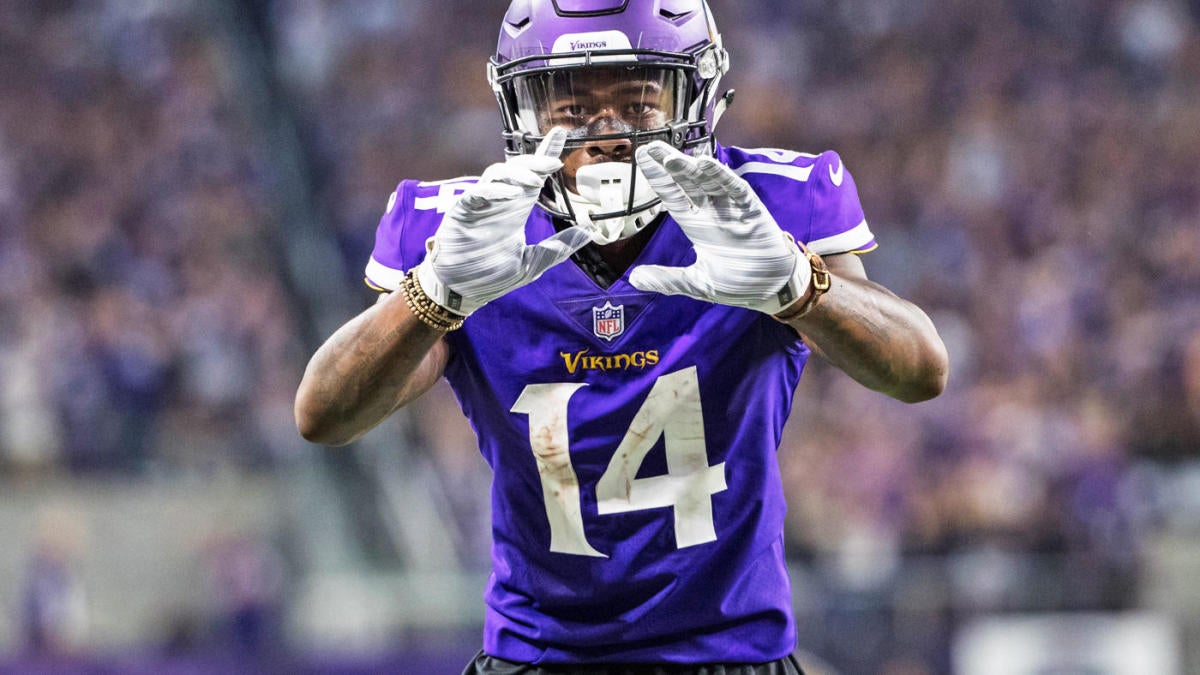 It might still be more than six months until the 2020 Super Bowl in Miami’s Hard Rock Stadium, but that’s the end goal for every NFL team. With the 2019 Hall of Fame Game already in the books, the Super Bowl is fresh on everybody’s minds. The Miami Dolphins will try to play Super Bowl 54 in their home stadium, but they started a long-term rebuild this offseason with former Patriots assistant Brian Flores as their head coach. Former starting quarterback Ryan Tannehill is now on the Titans, while veteran Ryan Fitzpatrick and former Arizona Cardinals first-round pick Josh Rosen will guide the offense. The Dolphins are a whopping 500-1 in the latest 2020 Super Bowl odds thanks to a roster filled with a number of holes, but the NFL produces shocking results on a weekly basis. So before you make your 2020 Super Bowl picks, see the NFL predictions from SportsLine’s top NFL handicapper, R.J. White, first.

We’ll give one of White’s NFL picks away: White is high on the Minnesota Vikings, a 25-1 long shot. Minnesota went to the NFC Championship Game just two seasons ago and will be looking to take a step forward in Kirk Cousins‘ second season with the franchise.

The Vikings went 8-7-1 last season, when their primary issue was an offensive line that struggled to protect Cousins and generate push in the run game. Minnesota ranked 30th in the NFL in rushing last season, but made a concerted effort to remedy the issue after drafting Garrett Bradbury in the first round to start at center and signing former Patriots and Titans guard Josh Kline to a three-year deal in free agency.

“The market sees the NFC North as a tight three-way race between the Bears, Packers and Vikings. But while the first two of those teams are 14-1 to win the Super Bowl, the Vikings pace well behind in those odds,” White told SportsLine. “This team was on the doorstep in 2017. Why not this year?”

White also loves an under-the-radar team that missed the postseason last year. This triple-digit long shot has a Super Bowl-caliber roster, White says, and anyone who backs this underdog could hit it big. You can only see who it is at SportsLine.