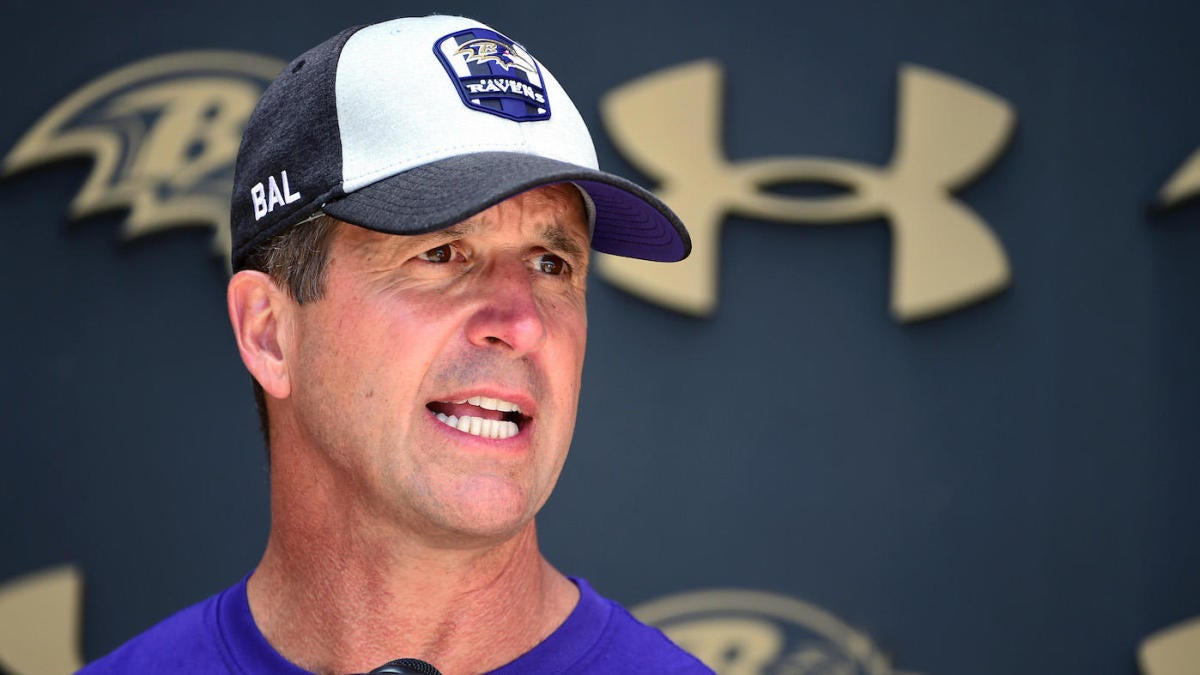 Things got hot on Friday during the Baltimore Ravens‘ practice. While much of the work this offseason has gone into the development of second-year quarterback Lamar Jackson and an offense full of new additions, it was the defense that exhausted the coaching staff this week.

Mental mistakes. They can be the downfall of an NFL team. The Ravens were working on fourth-down situations, where the offense was charged with trying to get the defense to jump offsides. It worked several times, and after cornerback Cyrus Jones made the same mistake, it drew the ire of head coach John Harbaugh.

“We don’t need dumb,” Harbaugh told Jones after sending him to the sideline, per Jeff Zrebiec of The Athletic. Jones then said something back, which led Harbaugh to send him off to the locker room.

Fellow defensive back Marlon Humphrey then said something which Harbaugh missed.

“Got something to say, come over and talk to me,” Harbaugh responded, per Jonas Shaffer of the Baltimore Sun. Humphrey then followed Jones to the locker room.

“For a second, I thought it was a baseball game after seeing guys get ejected, but that’s all a part of being where we are in training camp,” Ravens defensive coordinator Wink Martindale said after practice, per the team’s website. “I was a little disappointed today with our situational awareness.”

Possessing that situational awareness can win a football team games come the regular season, and those small details are what separates a good defense from a great one. The Ravens prided themselves on having one of the best defensive units in the NFL over the past decade, but much has changed in the last few months.

Terrell Suggs, Za’Darius Smith, Eric Weddle and C.J. Mosley — all pillars of this Baltimore defense, left in free agency. While the Ravens were able to sign prized safety Earl Thomas, their losses seemed to signal the end of an era in Baltimore. The coaching staff doesn’t see it that way however, and they are going to do whatever necessary to prepare their guys for a successful campaign in 2019. Even if it means sending players to “time out” to think about the infractions they committed.

“That’s Harbs, man,” linebacker Pernell McPhee said. “If he doesn’t get on us, we’re going to lose the game. I love it. Everywhere you go, coaches are going to be like that. You need a coach like that to keep us humble and keep us in our place.”