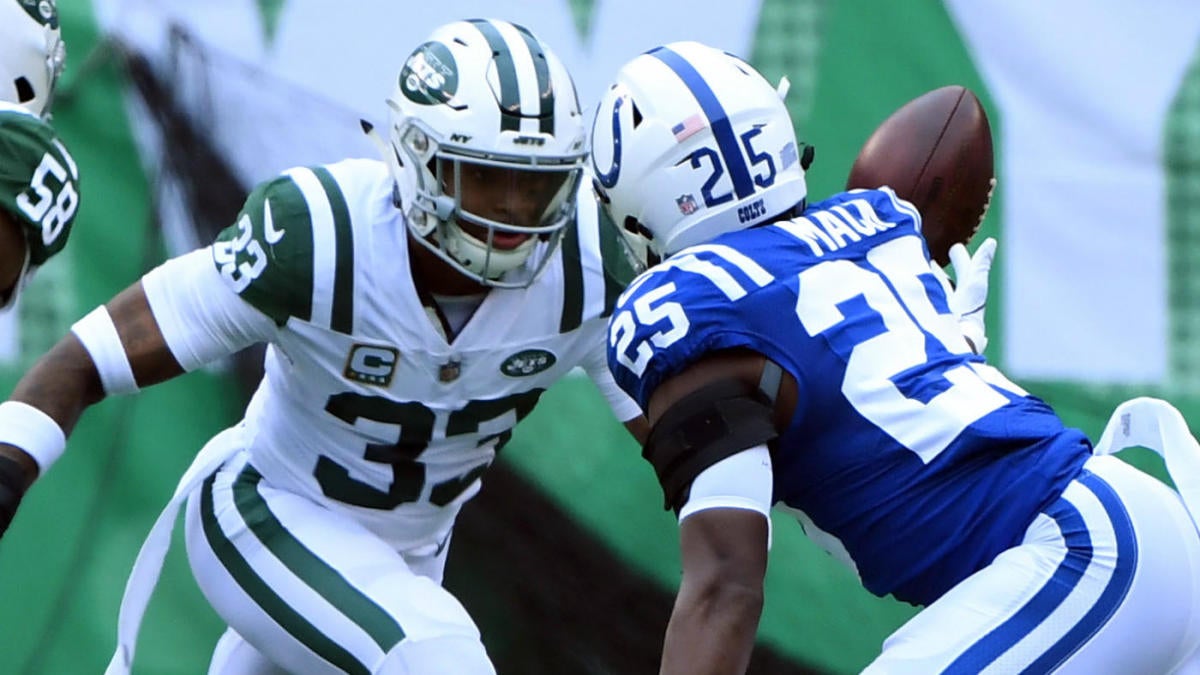 Morris Claiborne is one of the top free agents available, but is facing a four-game suspension for violating the league’s substance abuse policy. Per NFL Network, Claiborne is appealing the suspension and it could be reduced, but it explains why he’s still on the free-agent market.

A first-round pick in the 2012 NFL Draft by the Dallas Cowboys, Claiborne spent his first five seasons in Dallas and his last two seasons with the New York Jets. The 29-year old Claiborne has seven career interceptions in 77 starts.

Claiborne experienced a resurgence with the Jets, signing with New York after five disappointing seasons in Dallas. Claiborne allowed 45 catches for 662 yards and four touchdowns while being targeted 80 times last season, as opposing quarterbacks had an 89.7 passer rating when targeting him. He posted career-highs in tackles (57), passes defensed (14), and interceptions (two), starting 15 games for the team.

The prior season, Claiborne allowed 43 catches for 520 yards and three touchdowns as opposing quarterbacks had a 91.3 passer rating when targeting him. He 43 tackles, eight passes defensed and an interception.

The Jets chose not to re-sign Claiborne, who had an offseason visit with the New York Giants and a workout with the Minnesota Vikings last week. Why the veteran cornerback remained unsigned remained a mystery until the news broke of his pending suspension.