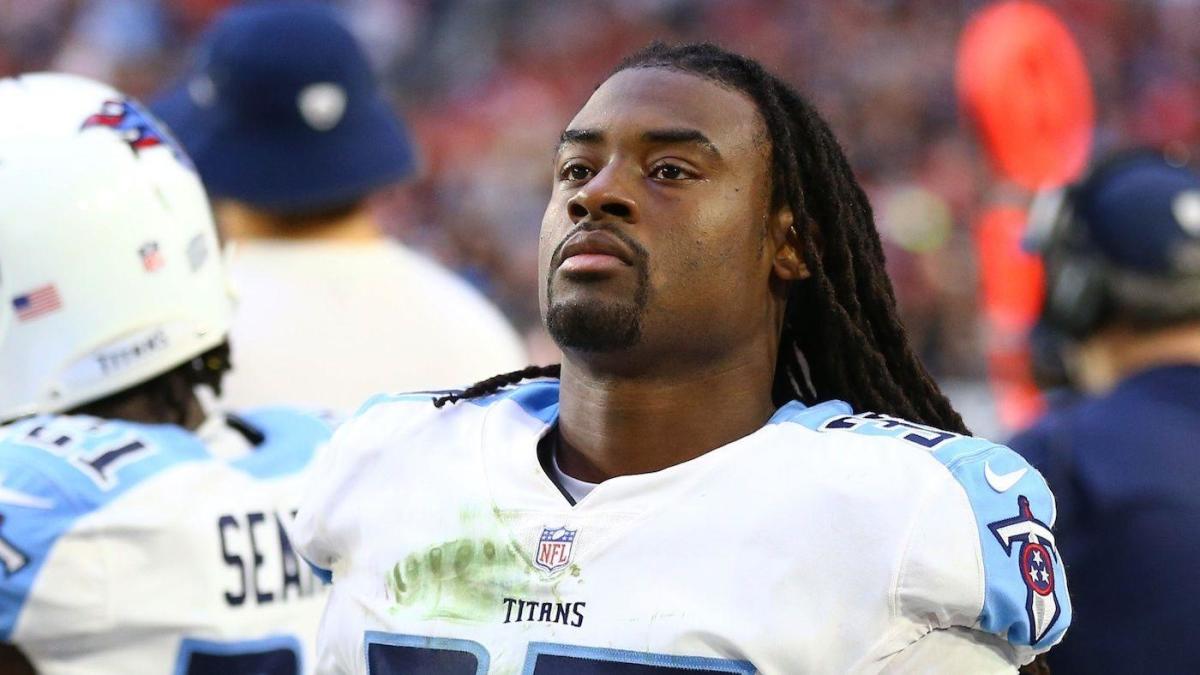 The Philadelphia Eagles are leaving no stone unturned when it comes to stockpiling depth for the 2019 season, and Friday was no exception, with the team reportedly signing former Tennessee Titans safety Johnathan Cyprien to a one-year contract.

First reported by ESPN’s Adam Schefter, the move comes a week after the Eagles added longtime Dallas Cowboys cornerback Orlando Scandrick to their secondary and bolsters a unit that’s already deep but has faced injuries this offseason. With starting safety Rodney McLeod still recovering from a 2018 torn MCL and several cornerbacks also on the mend, Cyprien figures to compete for a nickel safety or linebacker role in Jim Schwartz’s system.

Although Cyprien faced a quiet market after missing all of 2018 with a torn ACL, the 29-year-old is a relatively big name for an August pickup — a low-risk, high-reward possibility in the same vein as Scandrick and other Eagles additions of previous years, like Patrick Robinson. The 33rd overall pick of the 2013 draft by the Jacksonville Jaguars, the Florida International product spent the first four seasons of his NFL career in Florida, topping 100 tackles each time as a top-graded run-stopper at strong safety. Cyprien has just two interceptions in six years, but he also has 70 games of starting experience and a skill set that could translate to nickel and dime duties in Philly.

Cyprien’s chief competition would appear to be former Minnesota Vikings safety Andrew Sendejo and ex-Pittsburgh Steelers linebacker L.J. Fort, both of whom could save the Eagles a projected fourth-round compensatory draft pick if they don’t make the 53-man roster. Behind McLeod and Pro Bowler Malcolm Jenkins at safety, Sendejo, Blake Countess, Tre Sullivan and Deiondre Hall are battling for reserve spots, with Countess rejoining the team via waivers in May.