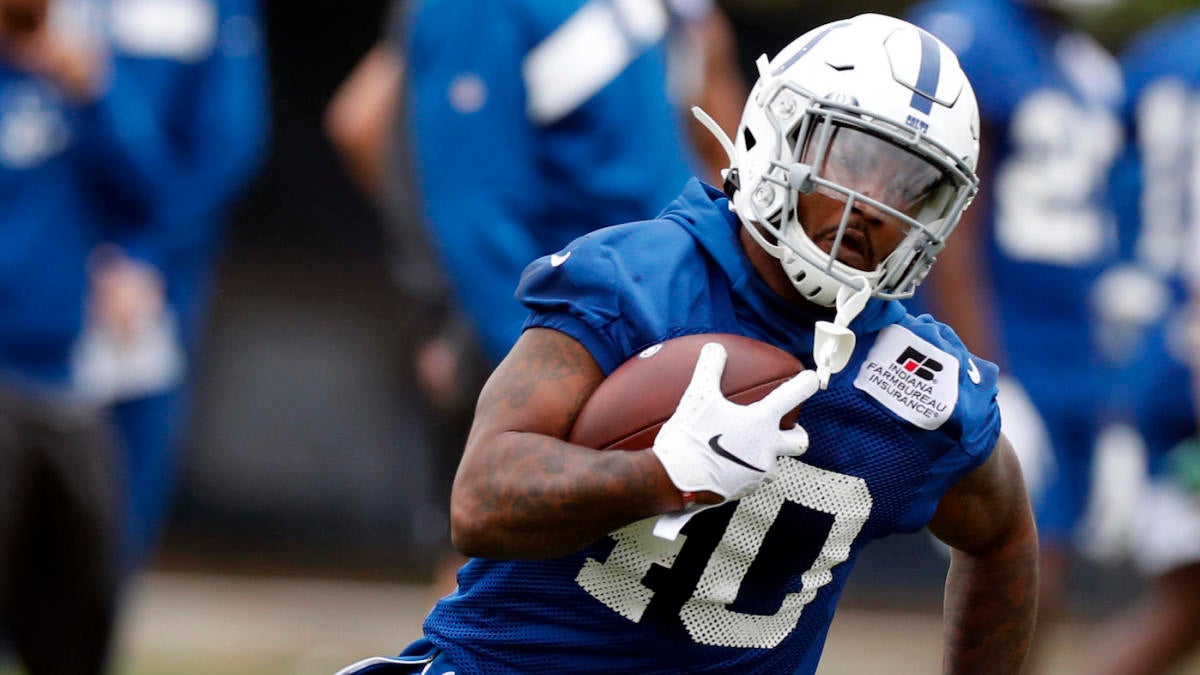 The Indianapolis Colts suffered a hit to their depth at running back on Friday, as the team announced that Spencer Ware was being placed on the reserve/physically unable to perform list.

Ware signed with the Colts in April, and was placed on the team’s active/PUP list a couple of weeks ago. Stephen Holder of The Athletic reports that Ware is dealing with a foot injury.

With this move, Ware will be unable to play for the first six weeks of the regular season. The Colts do have the option to promote him to the active roster later in the year. This injury appears to be more serious than previously thought, which is why the Colts worked out running back Mike Gillislee on Friday, per Ian Rapoport of the NFL Network.

Ware was drafted by the Seattle Seahawks in 2013, but was released after just one season. He spent the last four seasons with the Kansas City Chiefs. In 40 career games, he has rushed for 1,580 yards and 11 touchdowns.

The Colts’ backfield is headlined by third-year back Marlon Mack, with Nyheim Hines and Jordan Wilkins serving as the backups. Like Ware, Wilkins has missed a couple of practices due to an undisclosed injury.

The Colts also have running backs Jonathan Williams, Aca’Cedric Ware and Keith Ford on roster, but may be looking to add a veteran presence as indicated by Gillislee’s visit.

Gillislee, 28, has spent time with the Miami Dolphins, Buffalo Bills, New England Patriots and most recently, the New Orleans Saints. His best season came in 2016, when he rushed for 577 yards on 101 carries and recorded nine total touchdowns.

Gillislee is not the only player the Colts worked out on Friday. Indianapolis also hosted six-time Pro Bowl wideout Brandon Marshall, who last played for the Seahawks in 2018, and recorded 11 catches for 136 yards and one touchdown.