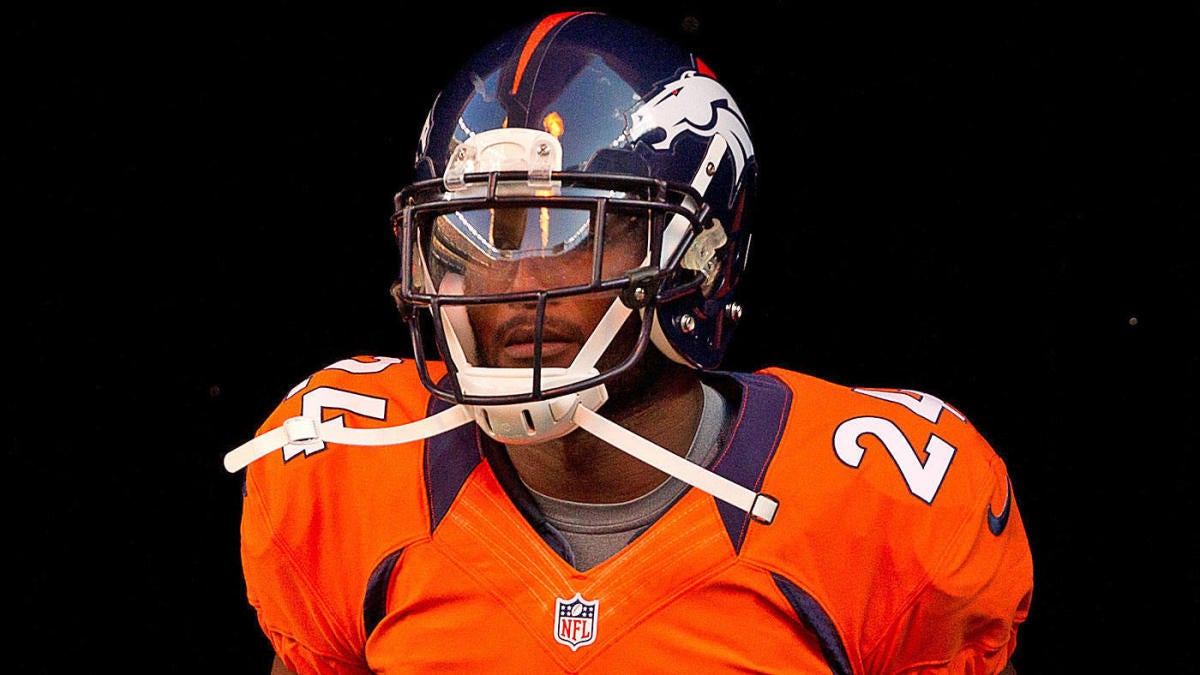 Cornerback Champ Bailey will enter the Pro Football Hall of Fame this weekend as a Denver Bronco, which isn’t much of a surprise to anyone. While he spent his first five seasons with the Washington Redskins, the following 10 seasons with the Broncos is what he will be remembered for.

What is surprising, however, is that the Redskins did not feel moved to congratulate their former star defensive back, who they traded to the Broncos for running back Clinton Portis in 2004, in the wake of his selection.

During Hall of Fame media availability on Friday, Bailey was asked by Woody Paige if he ever considered entering the Hall as a member of his former team. Bailey’s response was surprising to say the least:

“I mean, no. It was never on the table,” he said. “Nobody from Washington had called me until three days ago. Nobody.”

Bailey established himself as one of the best defensive backs in the NFL during his early years in Washington, making four straight Pro Bowls from 2000-03. He threatened to hold out of training camp prior to the 2004 season if the Redskins franchise tagged him, so they shipped him off to Denver. While he will mostly be remembered for his time with the Broncos, many still look back at his time with the Redskins as where he really developed into the superstar he was.

Bailey was asked by CBS Sports NFL insider Jason La Canfora about how rare it was to be a Hall of Famer traded at the height of his career, and he responded saying ending up in Denver was the best thing to ever happen to him. He praised the late Pat Bowlen, saying he was grateful for the chance to be part of a “first-class” organization.

In 15 seasons, Bailey recorded 908 combined tackles and 52 interceptions. His 12 Pro Bowl selections are the most by a defensive back in NFL history — which is why he was voted into the Hall of Fame in his first year of eligibility.

This is just the most recent mishap regarding the Redskins and relations with players. Star left tackle Trent Williams failed to report to mandatory minicamp and training camp, and reportedly wants out of Washington. Like with what happened to Bailey, it was recently reported the Redskins had opened the curtain and were engaged in trade talks, but another report disputed the claim.

According to Les Carpenter of the Washington Post, the organization denied Williams’ trade demand on June 1 — followed by stonewalling a follow-up request for an increase in pay, in lieu of said trade — having now dug their heels into a belief that levying hefty fines for his holdout will motivate him to return to their locker room, or at least start answering their calls. Truly, a messy situation.