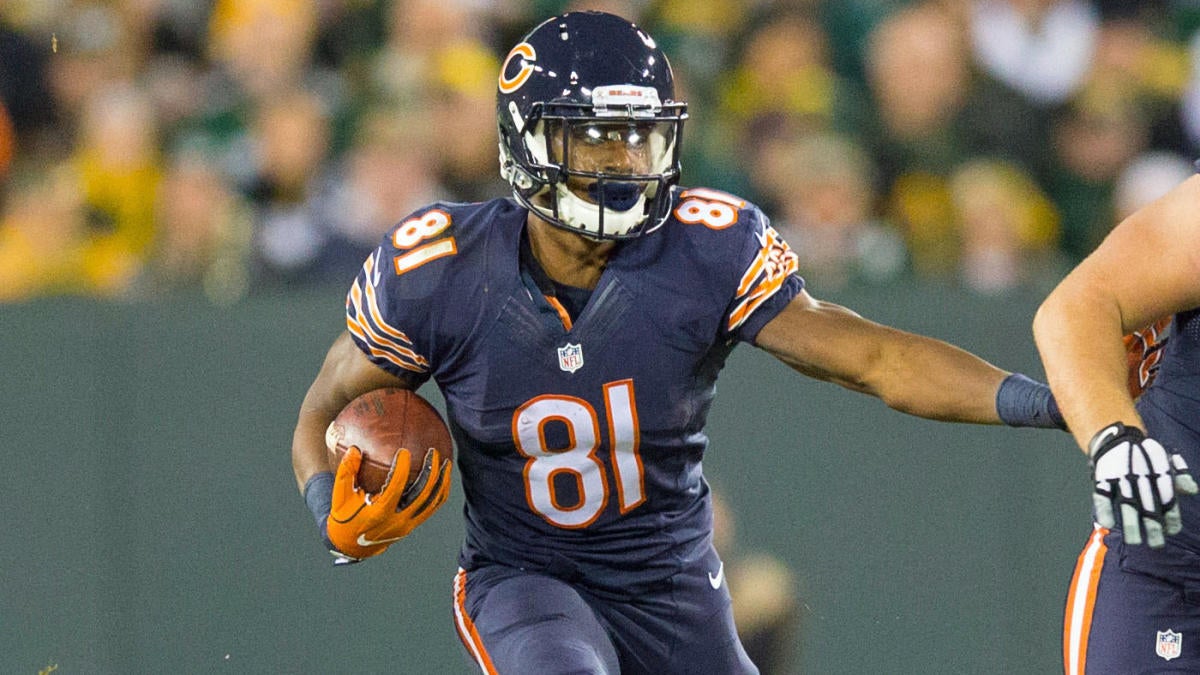 The New England Patriots are still looking to bolster the wide receiver position, going after one of the latest big names to hit the free agent market. ESPN’s Josina Anderson has reported Cameron Meredith visited the Patriots this week and remains in the New England area, vying to become the team’s newest wide receiver.

Injuries have derailed a promising career for Meredith, who tore his ACL in a preseason game with the Chicago Bears in 2017. The New Orleans Saints signed Meredith to a two-year, $9.5 million offer sheet in 2018, one which the Bears didn’t offer the restricted free agent. Meredith had nine catches for 114 yards and a touchdown in six games last season, as he still had complications from his surgically-repaired knee with the Bears. He missed portions of Saints minicamp with the injury after agreeing to a pay cut in March.

The Patriots have question marks at wide receiver in training camp. Julian Edelman is currently on the NFI list due to a thumb injury and is return to practice is unknown. First-round pick N’Keal Harry has had a roller-coaster start to training camp, plagued by dropped passes.

New England also has Phillip Dorsett, Maurice Harris and Jakobi Meyers at wide receiver, with Meyers even receiving first-team reps in Thursday’s practice. Not to mention the Patriots are still trying to fill the void at tight end since Rob Gronkowski’s retirement.

Bringing in Meredith would add more veteran depth on the Patriots’ roster. He would have the third-most career catches and yards of any wide receiver on the team if New England were to sign him.