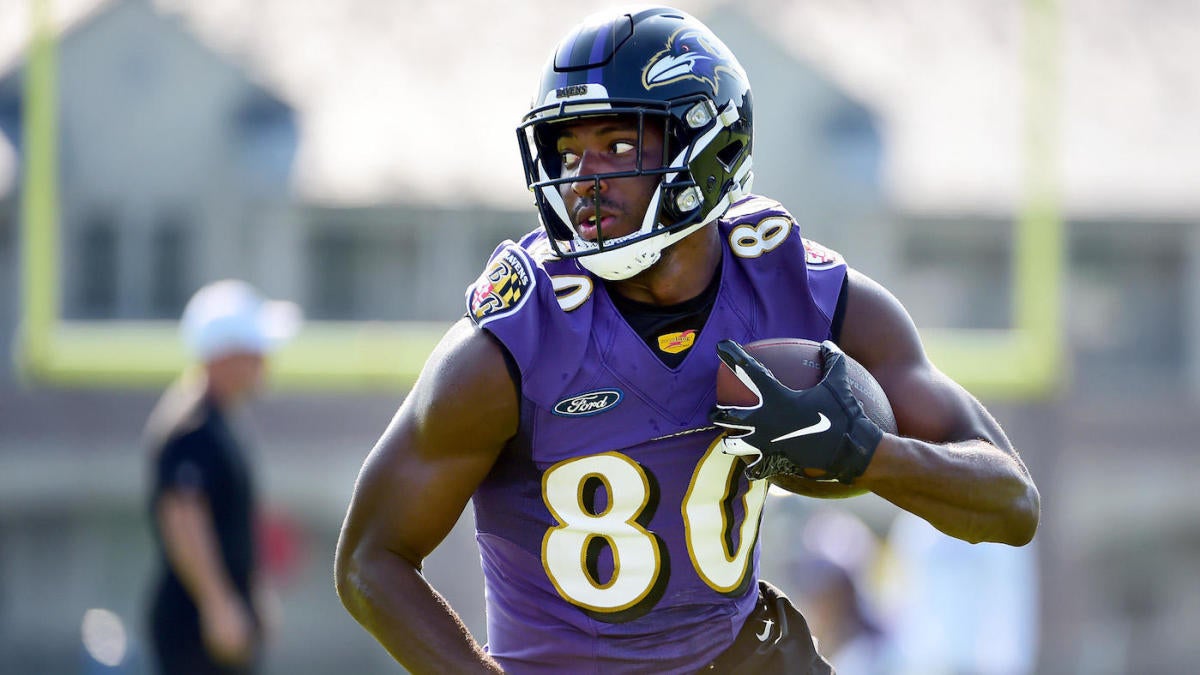 Lamar Jackson’s legs were able to carry the Baltimore Ravens to their first divisional title since 2012, but head coach John Harbaugh wants his former first-round pick to be just as dangerous with his arm.

The Ravens aimed to bring in a couple of dynamic weapons this offseason who could help Jackson develop, and they did just that by drafting wideouts Marquise Brown and Miles Boykin.

While Brown is the first-round talent who many view as a future superstar, it’s the third-round pick, Boykin, who has been impressing in training camp. He had just one impressive season at Notre Dame, but his new Ravens teammates see superstar potential. In fact, fellow wideout Willie Snead IV recently compared him to a former teammate — someone who just recently became the highest-paid receiver in NFL history.

“All Miles wants to do is grow and learn,” Snead said, via the Ravens’ official website. “I keep telling him every day, I’m like, ‘Dude, you look like Michael Thomas.’ I remember when Michael Thomas came to New Orleans, he was built the same, had the same mentality, just trying to get better every day. That’s his goal right now, to learn as a rookie, to grow as a rookie, and make plays when they come. He’s getting better every day.”

Thomas came into the league and recorded 1,137 yards and nine touchdowns in his rookie season. He kept up that same level of production the following two years, which earned him a five-year, $100 million contract extension, making Thomas the first wide receiver to receive a contract averaging at least $20 million per year, as well as the first non-quarterback offensive player to sign a contract with a total value of at least $100 million.

The 6-foot-4, 220-pound Boykin may have similar size, but it remains to be seen if he can be as dominant a weapon as the New Orleans Saints star. He has already showcased his speed on several occasions, which has even the teammates he burns out on the practice field excited.

“That boy is fast,” Ravens cornerback Jimmy Smith said. “He’s a big dude, fast, strong. I think he’s going to be a player for us this year. I’m excited about it.”