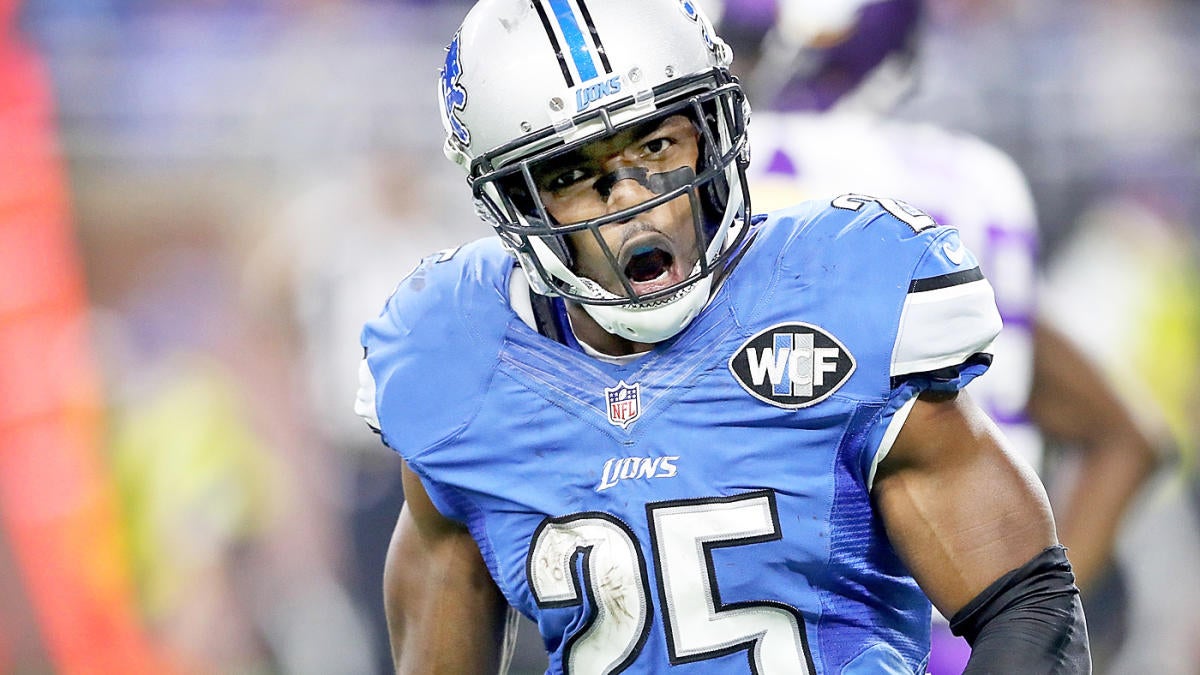 Theo Riddick is readying for a soft landing after the Detroit Lions strapped him to an ejector seat and hit the big red button.

The organization unexpectedly released the 28-year-old on July 27, sparking immediate speculation that there exists a true belief in the potential of former second-round pick Kerryon Johnson — who will now be tasked with a much larger workload into the 2019 season and beyond. Riddick was set to enter a contract season with the Lions on what was initially a three-year, $11.6 million extension signed in to begin the 2016 season. The move will save the Lions $3.7 million in cap space, and the 28-year-old was left to find a new NFL home.

Days later, it appears he has, and is expected to sign a deal with the Denver Broncos — according to Mike Klis of 9News.

More a receiver out of the backfield than a traditional halfback, Riddick was highly effective in his role at one point. His best season came in 2015 — just ahead of signing his last contract — when he delivered 830 yards from scrimmage. His production has since steadily declined, bottoming out in 2018 when he had fewer than 200 scrimmage yards with no touchdowns.

If the deal materializes with the Broncos as reported, he’ll enter an offense that also has a new face at the quarterback position by way of a trade that brought former Super Bowl MVP Joe Flacco to Mile High Stadium. The team is looking to revamp the offense on the heels of another disappointing season that saw them finish with a 6-10 record and led to the firing of head coach Vance Joseph. Riddick will add to a backfield that includes Phillip Lindsay, Royce Freeman and Devontae Booker, but it’s the latter that appears to be in the most imminent danger with the signing.

There are others that deserve mention as well, such as the speedy Khalfani Muhammad, which adds that much more fuel to the fire. Booker, who has a very similar skill set as Riddick, has impressed in his time in Denver, but is more of the head-to-head comp with Riddick — with the Broncos looking for a definitive one-two punch at the RB position going forward. The field behind some of the more bruising halfbacks — and fullbacks — on their camp roster will certainly be a battle to watch going into 2019.

Riddick was a sixth-round pick of the Lions in 2013, and is looking to prove himself as the dreaded RB apex of 30 years of age approaches.

The New Orleans Saints and several other teams were reportedly interested in Riddick as well, but he’s Denver-bound.