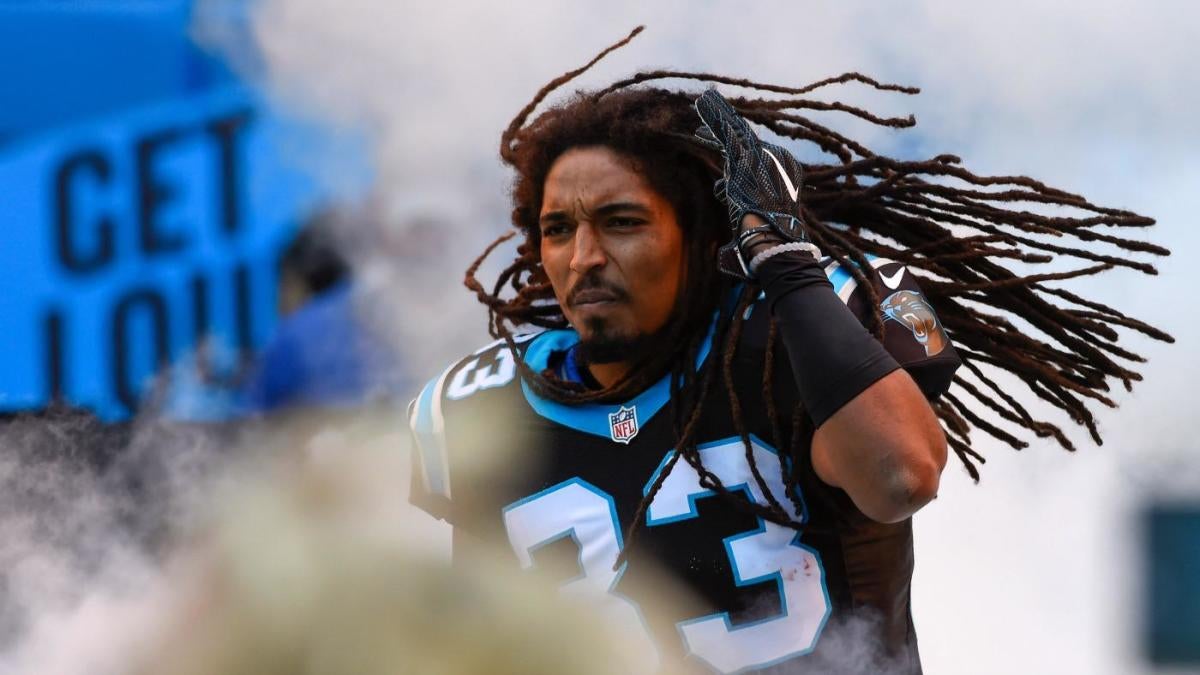 After spending two years away from Carolina, former Panthers safety Tre Boston is headed back to Charlotte.

According to ESPN.com, Boston and the Panthers have agreed to terms on a one-year, $3 million deal, and Boston seems pretty excited about the reunion.

The Panthers seem excited as well.

Boston actually started his career in Carolina back in 2014 when the Panthers selected him during the fourth round of the NFL Draft. Boston then spent three years in Carolina before the Panthers decided to cut him following the 2016 season.

After being cut by Carolina, Boston signed with the Chargers in 2017 and ended up starting 15 games for a team that went 9-7 and finished second in the AFC West. During his time with the Chargers, Boston racked up a career-high five interceptions, which ranked as the fifth-highest total in the NFL that year.

After his one-year stint in Los Angeles, Boston moved on to Arizona. During the 2018 season, Boston intercepted three passes and started 13 games for a Cardinals team that finished 3-13.

Although the return of Boston is good news for the Panthers defense, it’s not necessarily good news for Rashaan Gaulden. The Panthers had been hoping their 2018 third-round pick would be able to earn the starting free safety job this year after playing in 15 games as a rookie, but it’s starting to look like that’s not going to happen. According to ESPN.com, the Panthers started using Gaulden as a big nickel back, which could pave the way for Boston to come in and start at free safety opposite Eric Reid, who will be the Panthers’ starting strong safety.