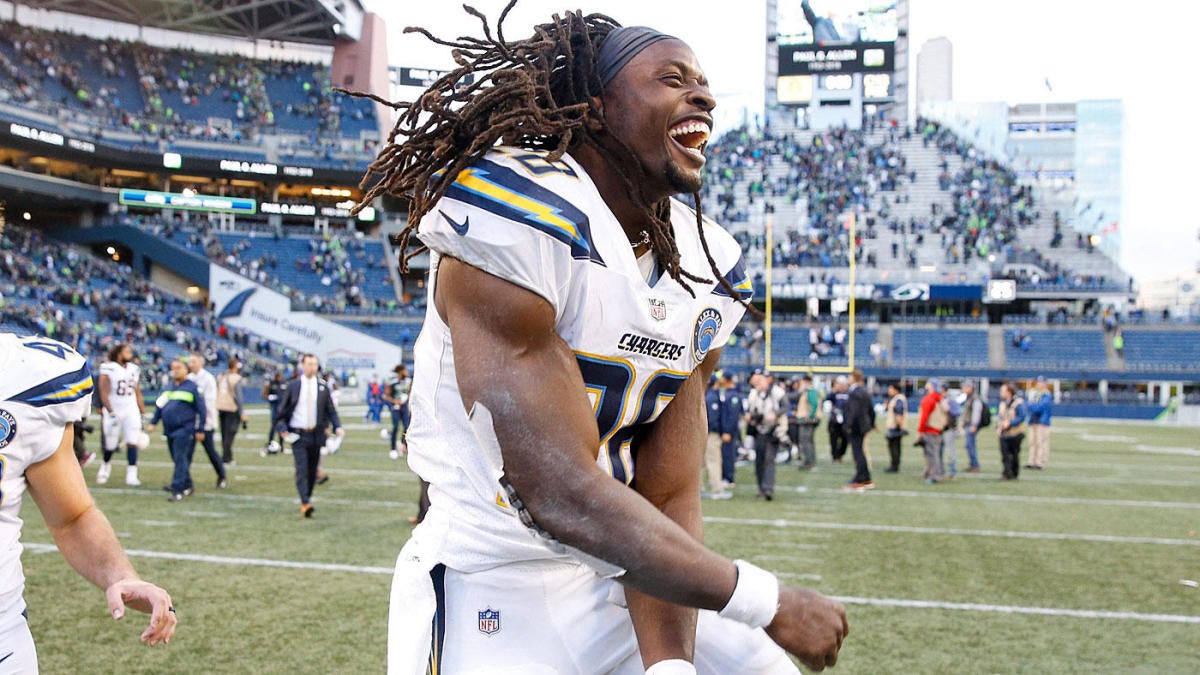 The former first-round pick remains absent from training camp as he holds out for a new contract from the Los Angeles Chargers, but the two sides don’t appear to be closing in on an agreement anytime soon. In fact, the relationship is apparently beginning to rapidly deteriorate, and Gordon’s agent, Damarius Bilbo, has reportedly requested his client be traded, according to Josina Anderson of ESPN.

The Chargers have an offer on the table that would pay Gordon around $10 million per year, but the 26-year-old is seeking a higher number. General manager Tom Telesco advised Bilbo that Gordon is “family,” and has not given permission for a trade suitor to be sought.

It’s key to note that Bilbo was the conductor of a trade that saw the Miami Dolphins send wide receiver Jarvis Landry to the Cleveland Browns in 2018 amid a contract dispute, so while Gordon does not currently have the Chargers’ permission to seek interested parties — things can change in an instant.

The two-time Pro Bowler is currently set to earn $5.6 million in 2019 under his current deal, but will become an unrestricted free agent in 2020. The latter is assuming he reports to Chargers camp by Aug. 6 and doesn’t hold out the entire year, as Le’Veon Bell did in his war with the Pittsburgh Steelers last season. Bell set a precedent in his decision to accept leviathan fines and skip an entire NFL season, before going on to sign a four-year, $52.5 million contract with the New York Jets in March.

As of now, it doesn’t look like Gordon has any intention to not play football in 2019, but if he doesn’t get what he wants from the Chargers and they refuse to trade him — nothing can be ruled out.

Gordon holds firm that he has the support of his teammates in Los Angeles, and quarterback Phillip Rivers has said he’s willing to play out his current contract and allow for the added space to go toward getting a deal done with the team’s starting halfback.

The Chargers’ unwillingness to seek a trade shows they value Gordon, but he’s putting that to the test.