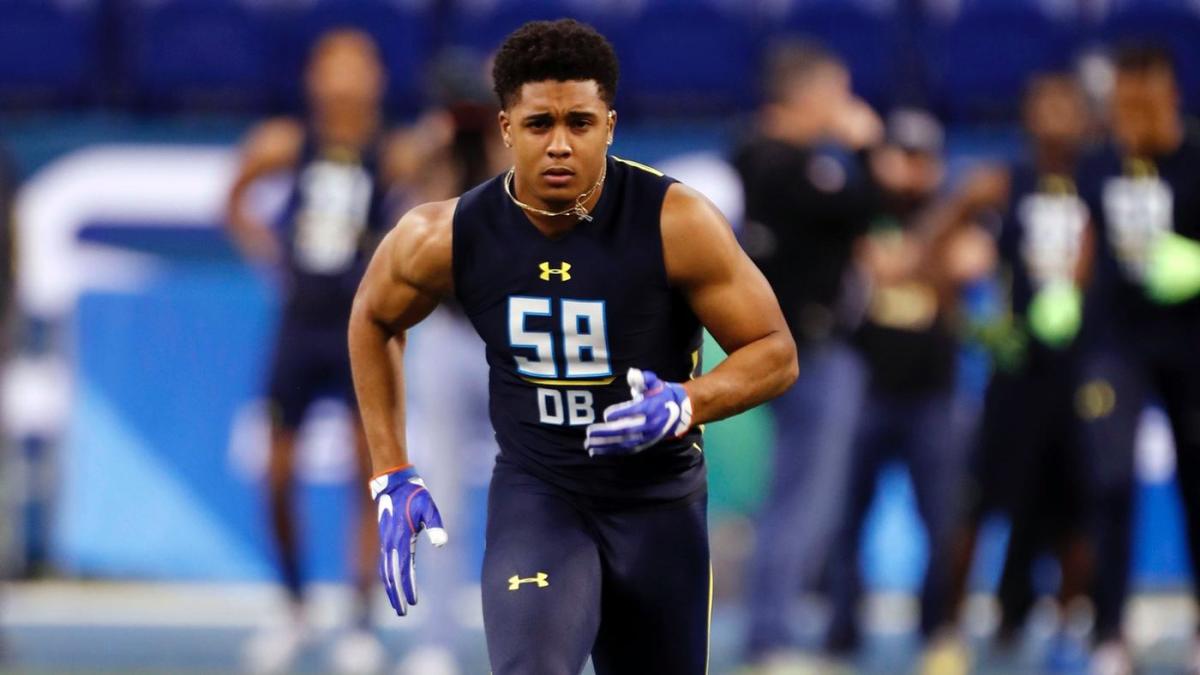 Williams, a rookie linebacker and the Jacksonville Jaguars‘ third-round pick in this year’s draft, is slated to miss 4-6 weeks after suffering a slight tear to his meniscus. NFL Network’s Ian Rapoport broke the news Thursday afternoon. Rapoport added that Williams’ injury will require arthroscopic surgery.

The 98th overall pick in this year’s draft, the Murray State product was reportedly off to a strong start at Jaguars’ training camp. On Wednesday, Jacksonville head coach Doug Marrone told reporters that Williams may be the Jaguars’ fastest player heading into the 2019 season.

“Really, when the ball’s snapped, I think he might be the fastest player on our football field right now,” Marrone said of his rookie linebacker. “When you watch him, he is fast.”

Marrone added that he has liked Williams’ willingness to learn while getting as many reps with Jacksonville’s first-team defense as possible.

“To me, I like when a player has that type of mentality,” Marrone said. “Are there some mistakes out there? Absolutely. But what you see as soon as the mistake’s made … Boom, [he] recognizes, ‘I gotta do that better.’ That’s important. Because you’re going to go through those types of mistakes.”

The Jaguars are surely counting on Williams to help get them back on track in 2019. After making it all the way to the AFC title game in 2017, Jacksonville crashed and burned in 2018, winning just five games despite finishing fifth in the league in total defense and second in the league in pass defense.