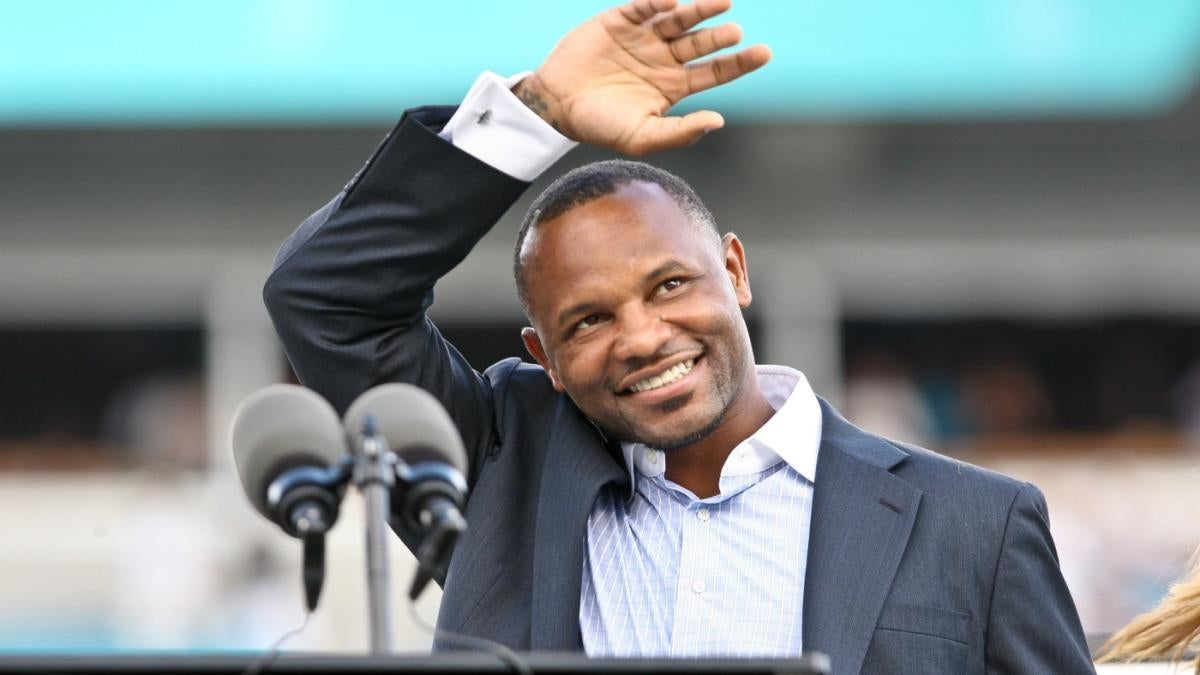 Jaguars all-time leading rusher Fred Taylor definitely isn’t happy with his former team after they released a list this week that didn’t have him at the top.

To celebrate the team’s 25th season of existence, the Jags’ had a panel vote on the 25 best Jaguars players of all-time. The entire list was released on Wednesday and that’s when Taylor found out that he didn’t finish at the top. Instead, Taylor was named the second-best player in franchise history, which is a ranking that didn’t sit so well with the former running back, who vented his frustrations on Twitter.

“I’m not sure who voted but they missed,” Taylor wrote on his locked account, via News4Jax.com. “What were you guys doing for the 11 YEARS I carried the team. One day someone (other than me) will recognize how valuable I was. I did something only 21 players in history of the game done at my position.”

Taylor then added the hashtag #WhatAJoke.

The top overall spot went to Tony Boselli, the second overall pick in the 1995 NFL Draft. Boselli, who was one of the most dominant offensive linemen of his era, spent seven seasons with the Jaguars and was the team’s starter at left tackle for most of that time.

Although Boselli went to the Pro Bowl five times and was named a first team All-Pro three times, Taylor apparently believes those numbers weren’t good enough to put the offensive lineman at the top of the all-time list.

So what’s Taylor’s argument for being at the top of the list over Boselli?

During his 11 years in Jacksonville, the running back rushed for 11,271 yards, which is still a franchise record and would rank as the 21st highest total in NFL history if counted by itself (Taylor spent two seasons with the Patriots and ended his career with 11,695 rushing yards, which ranks 17th all-time).

The most notable thing about Taylor was probably his ability to gain yardage on nearly every play. There were eight different seasons in his career where Taylor averaged 4.6 yards per carry or more, which is an absurd number.

The ninth overall pick in the 1998 NFL Draft also averaged 76.4 yards per game during his career, which ranks 23rd all-time.

Although Taylor had an impressive career, it really doesn’t make much sense for him to complain about this, and if anything, it makes him look petty. The only person ahead of him on the list is a player who’s equally deserving of being at the top.

Both players are in the Jaguars’ Ring of Honor and if Pete Prisco gets his way, both players will one day be in the Pro Football Hall of Fame.