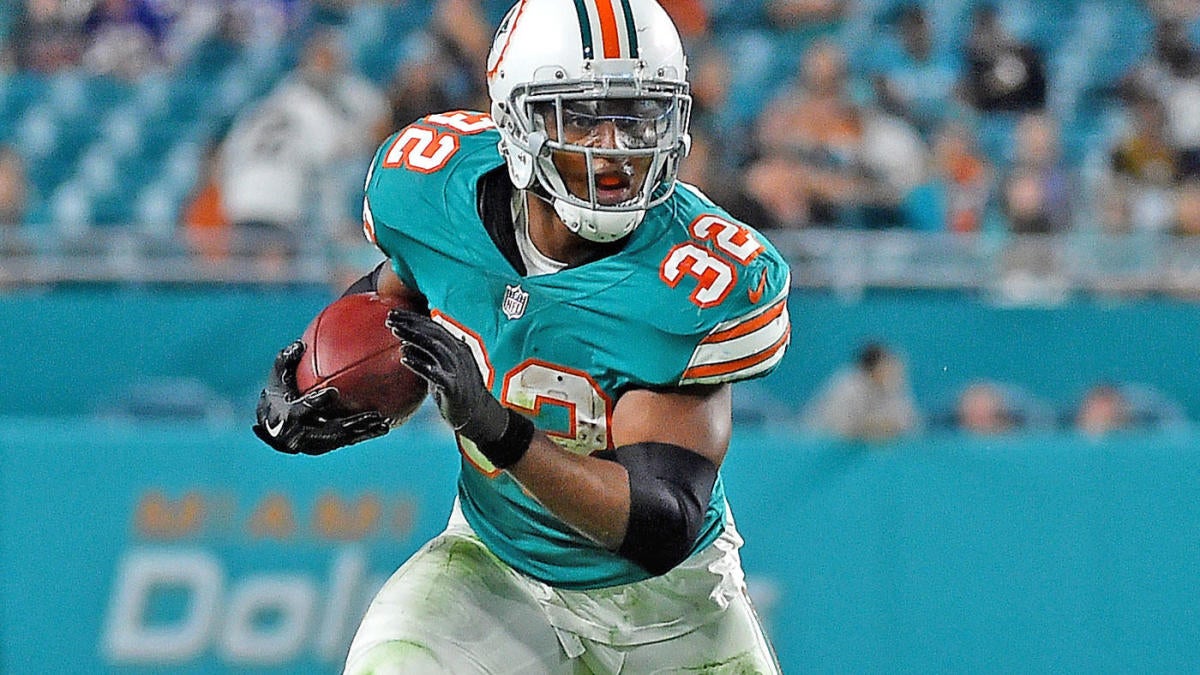 The Los Angeles Chargers are coming off an impressive 12-win season, which has fans in Southern California dreaming of a Super Bowl appearance. However, two-time Pro Bowl running back Melvin Gordon is holding out for a new contract and threatening to demand a trade if a deal isn’t done. Luckily, Los Angeles has depth at the position, with Austin Ekeler among the most productive runners per touch in the NFL last season and Justin Jackson also showing well when called upon. With Philip Rivers still at the top of his game in his late-30s and a stout defense to limit opponents’ productivity, oddsmakers have set Los Angeles’ over-under at 9.5 in the latest 2019 NFL win totals. Can L.A. hit that total with an extremely tough schedule and potentially without Gordon? Before you make your football predictions, see the 2019 NFL picks on season-long win totals from the proven computer model at SportsLine.

Now, it’s locked in on Vegas’ projected 2019 NFL win totals. We can tell you the model says that despite being tied with the Cardinals for the lowest 2019 NFL win projections of any team, the Miami Dolphins fall short of five wins, the line set by Vegas.

The Dolphins got off to a 4-2 start last season after an impressive win over the Bears and kept their playoff hopes alive at 7-6 after upsetting the Patriots in early December. However, they ended the season with three straight losses and head coach Adam Gase was sent packing after three seasons at the helm.

Longtime Patriots assistant Brian Flores is now head coach, but the Dolphins have dismantled their roster this offseason and there’s a level of uncertainty at nearly every position. They’re hoping that Josh Rosen is their eventual answer at quarterback and have signed Ryan Fitzpatrick to run the offense while Rosen develops. However, a lack of playmaking ability around them and a defense full of holes leave a lot to be desired. That’s why the model projects their record at 4.2-11.8 on average, falling short even though they have one of the lowest NFL win totals 2019.