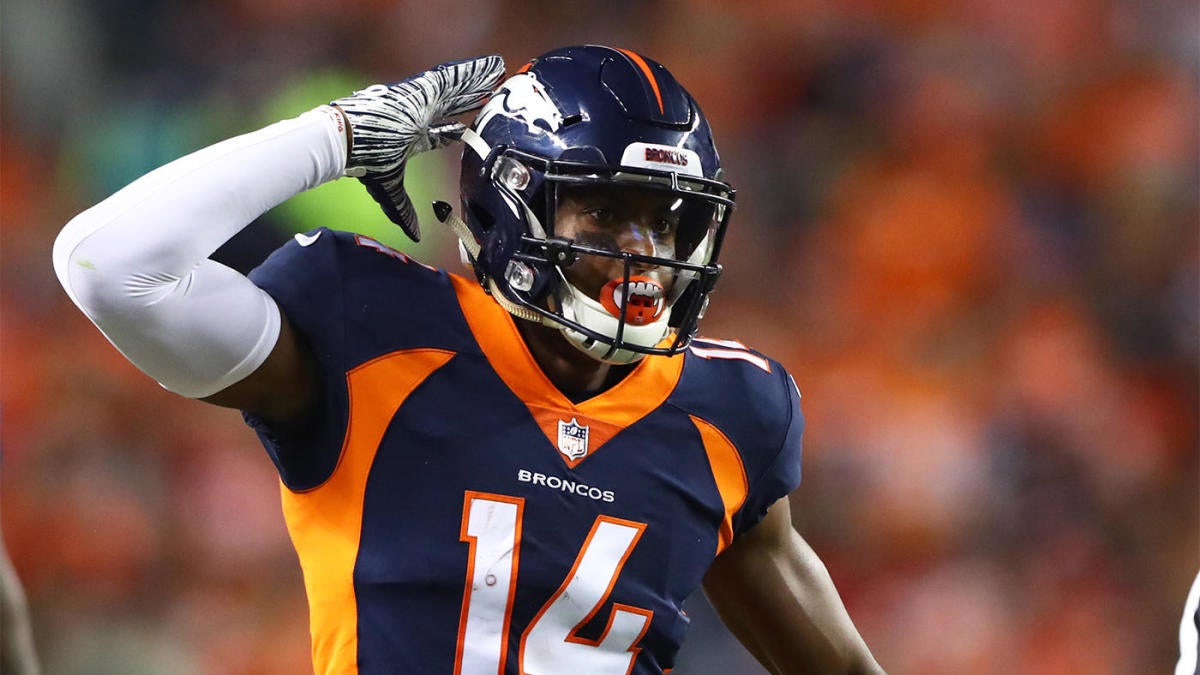 After six months without football, the action returns on Thursday with the 2019 NFL Hall of Fame Game, the annual start of the preseason. The Denver Broncos and Atlanta Falcons kick off from Tom Benson Stadium in Canton at 8 p.m. ET. Four of the last five Hall of Fame Games have been decided by four points or fewer, and only once since 2008 has the game been decided by double-figures. Both teams have connections to the Hall of Fame Class of 2019. Former Falcons tight end Tony Gonzalez and Broncos owner Pat Bowlen and former cornerback Champ Bailey are among the inductees this time around. Last year, the Ravens edged the Dolphins 17-16 in a game that marked the debut of Baltimore quarterback Lamar Jackson, and Thursday’s game marks the head coaching debut for longtime NFL assistant Vic Fangio. The current Falcons vs. Broncos odds list Denver as a 2.5-point favorite, while the over-under is 34. You’ll want to hear what SportsLine’s R.J. White is saying about the matchup before making any Falcons vs. Broncos picks and 2019 NFL Hall of Fame Game predictions.

White knows the Broncos come in with a renewed sense of optimism. Fangio, a 33-year assistant coach in the NFL, finally receives his shot as the head man in Denver. New Broncos quarterback Joe Flacco, the longtime Ravens signal-caller who was traded to the Mile High City in February, will likely give way after one series to Drew Lock, the rookie second-round pick out of Missouri. Kevin Hogan and another rookie, Brett Rypien, will likely see considerable time behind center.

Fangio led the Bears‘ defense to a No. 1 ranking in 2018 and looks to turn around a Broncos defense that was No. 1 in 2017 but plummeted to 22nd last season. Plus, the Falcons are not preseason warriors, going 0-4 last year while scoring just 27 total points.

While also knows Atlanta finished just 7-9 and missed out on the playoffs last year, but former offensive coordinator Dirk Koetter is back in that role following three seasons as head coach of the Buccaneers. Koetter will get a long look at backup quarterbacks Matt Schaub and Kurt Benkert on Thursday, as well as the depth of an offensive line that was revamped after allowing 42 sacks of Matt Ryan last year.

Atlanta was ravaged by injuries on both sides of the ball last year, but is healthy for the NFL Hall of Fame Game 2019. The Falcons have historically played their starters just one series in their preseason opener, but the team has only six rookies on its second and third strings. While Denver works out the kinks with a new head coach, the Falcons could hit Canton sharper out of the gate.