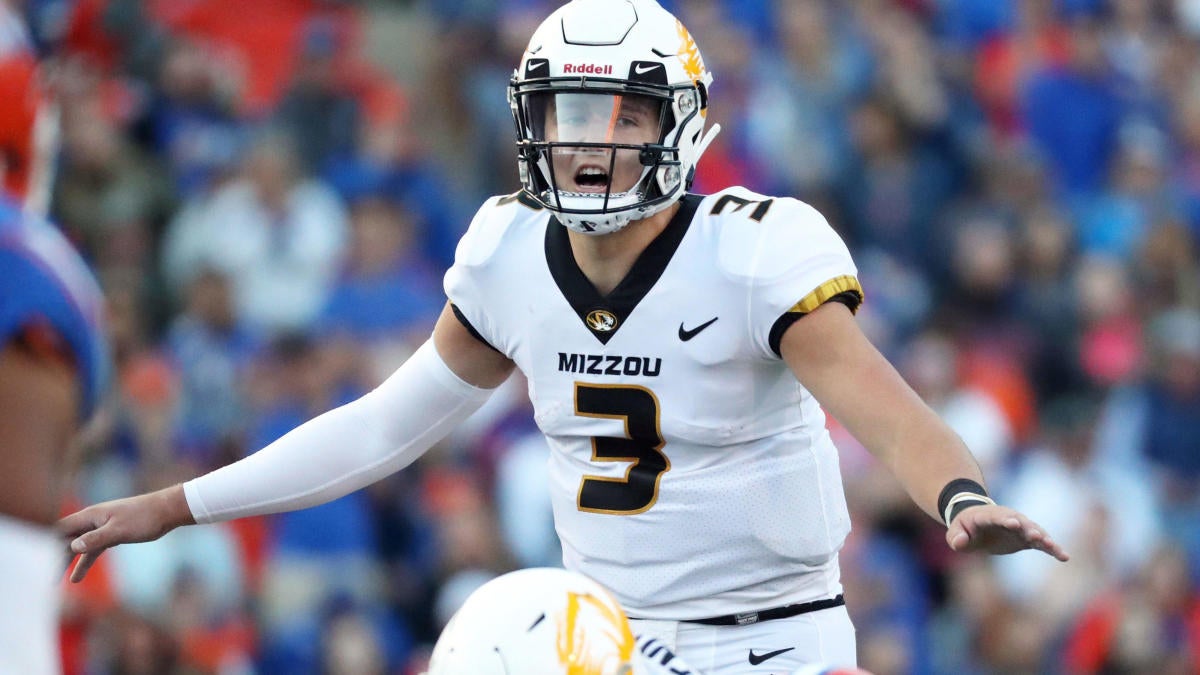 The outcome of the Thursday’s 2019 NFL Hall of Fame Game won’t affect either team’s Super Bowl hopes, but the game itself means the NFL season is officially here. And it means something for those who have been waiting since February to put down a wager on NFL action. The Denver Broncos take on the Atlanta Falcons at Tom Benson Hall of Fame Stadium in Canton, with kickoff scheduled for 8 p.m. ET. It’s the fourth Hall of Fame Game appearance for both teams. Each team is 1-2, but neither has been to Canton lately. In fact, the Broncos’ last trip was in 2004, while the Falcons last appeared in 1994. Denver is favored by 2.5 in the latest Falcons vs. Broncos odds, a big move from the opening line of Atlanta -2.5. The over-under for total points scored has remained steady at 34. The last seven Hall of Fame Games have averaged 30.3 points, but six have had at least 23 put on the scoreboard. Substitutions come at a fever pitch for Week 1 of the NFL preseason schedule, so before locking in any Falcons vs. Broncos picks for the 2019 NFL Hall of Fame Game, you’ll want to see what SportsLine expert R.J. White is saying.

White knows it’s a new year for the Broncos. After finishing 6-10 and seeing their top-ranked defense in 2017 morph into the No. 22 unit last year, the team jettisoned coach Vance Joseph after two seasons and traded starting quarterback Case Keenum to Washington.

They didn’t replace their coach or starting quarterback with youth, either. The new head coach is Vic Fangio, who has more than three decades of NFL coaching experience. And the new starting QB is Joe Flacco, an 11-year starter with the Ravens and a Super Bowl champion. Flacco won’t see the field, so all eyes will be on rookie second-round pick Drew Lock, who could get an extended look. Lock will be out to make a strong impression for his new coach, while Atlanta is 0-8 in its last two preseasons and apparently doesn’t put much stock in winning exhibitions.

While also knows Atlanta finished just 7-9 and missed out on the playoffs last year, but former offensive coordinator Dirk Koetter is back in that role following three seasons as head coach of the Buccaneers. Koetter will get a long look at backup quarterbacks Matt Schaub and Kurt Benkert on Thursday, as well as the depth of an offensive line that was revamped after allowing 42 sacks of Matt Ryan last year.

Atlanta was ravaged by injuries on both sides of the ball last year, but is healthy for the NFL Hall of Fame Game 2019. The Falcons have historically played their starters just one series in their preseason opener, but the team has only six rookies on its second and third strings. While Denver works out the kinks with a new head coach, the Falcons could hit Canton sharper out of the gate.