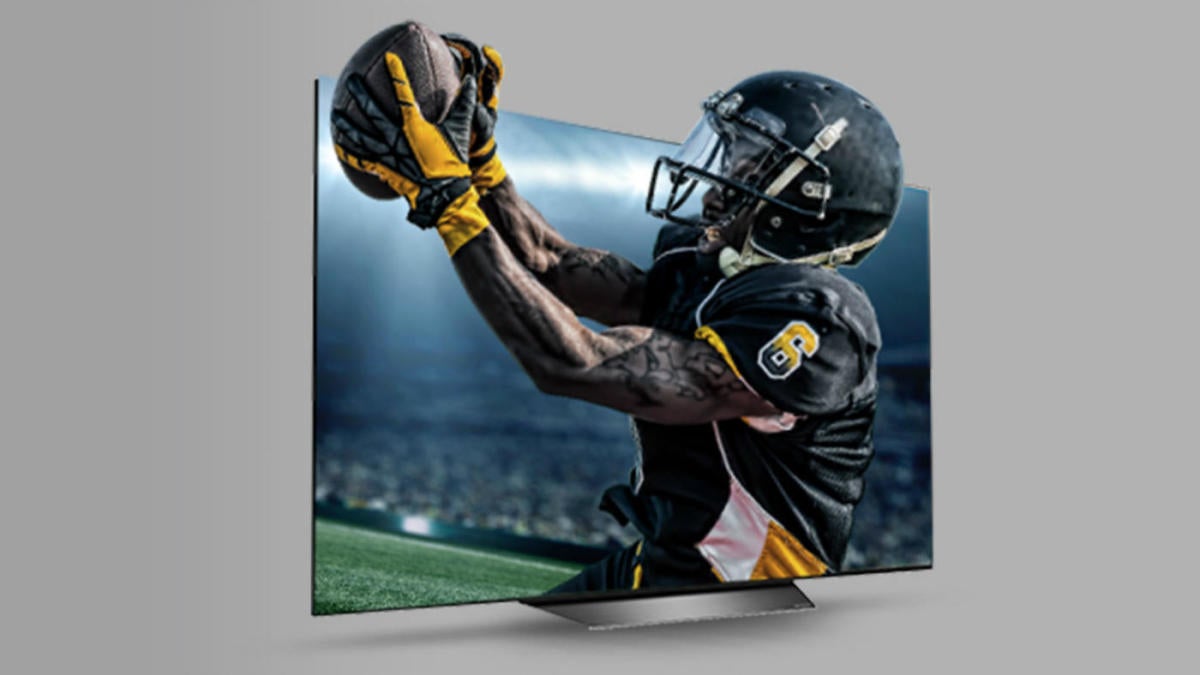 Just in time for the 2019 football season, CBS Sports, CNET, Chowhound and TV Guide want to help you upgrade your television watching experience and to that end, we’ll be giving away not one, but TWO 65-inch televisions in a giveaway that will have a total of 12 prizes. The TV in question is an LG B8 OLED TV, which received a CNET Editors’ Choice award in October 2018 for its “perfect black levels, superb uniformity, wide viewing angles, accurate color and great bright-room picture.”

Here’s a look at what you can win:

So how do you win? All you have to do is fill out the form below by Aug. 15 and agree to the official rules, then you’ll officially be entered for the chance to win (residents of the US, Puerto Rico or Canada only; rules apply). But the more of the social media accounts listed below that you follow, the better your chances.