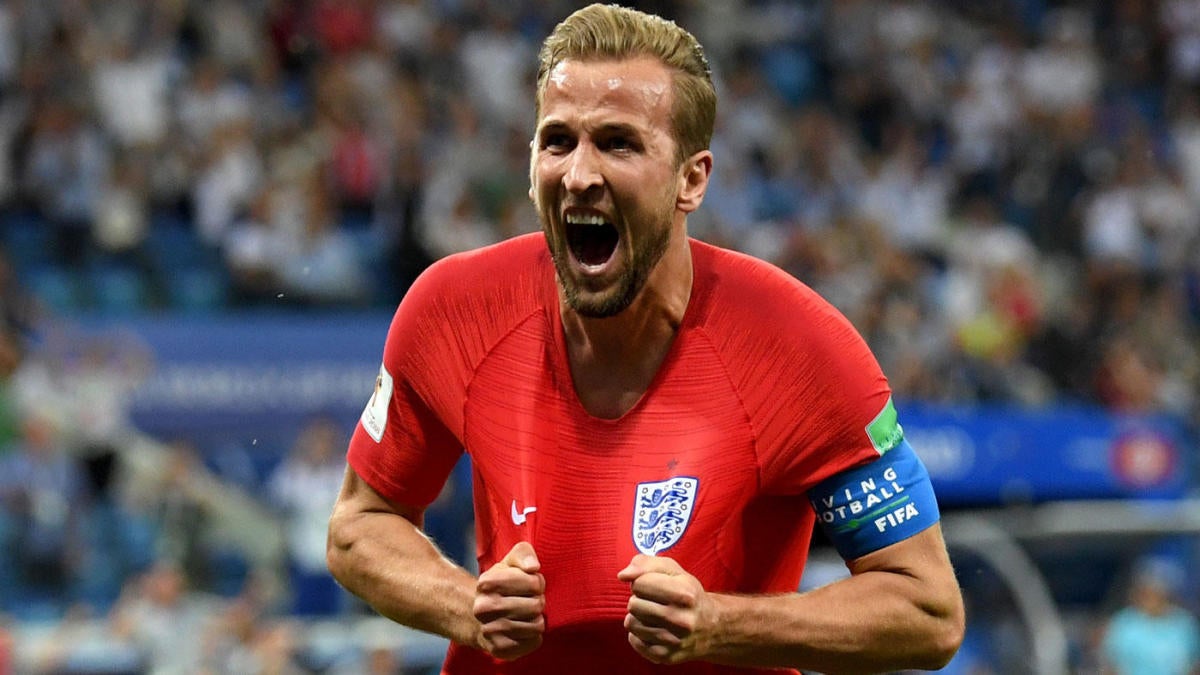 We’ll give one away: The model is fading Tottenham (14-1), even though the club has finished inside the top four in each of the past four seasons.

Tottenham is coming off an impressive campaign in which it appeared in its first ever Champions League Final. Despite losing 2-0 to English rival Liverpool, Tottenham will enter the upcoming season with hopes of winning its first-ever Premier League title. In order for the Spurs to be in contention, they’ll need striker Harry Kane to have a monumental season. Kane scored 17 goals in 28 EPL appearances last season despite missing time with an ankle injury.

And Spurs have been busy in the summer transfer window, bringing in Tanguy Ndombele from Lyon, Kion Etete from Notts County and Jack Clarke from Leeds. However, Tottenham’s back line lost a major contributor when Kieran Trippier signed with Atletico Madrid. Despite their summer signings, the model doesn’t believe Tottenham has the depth to compete with the EPL’s top teams.

What futures tickets is the model recommending? Which long shot can go all the way? And which favorites should you avoid like the plague? Check out the English Premier League odds below and visit SportsLine to see all of SportsLine’s futures bets and analysis for the Premier League, all from the proprietary European soccer model that’s up an eye-popping 13,800 percent.