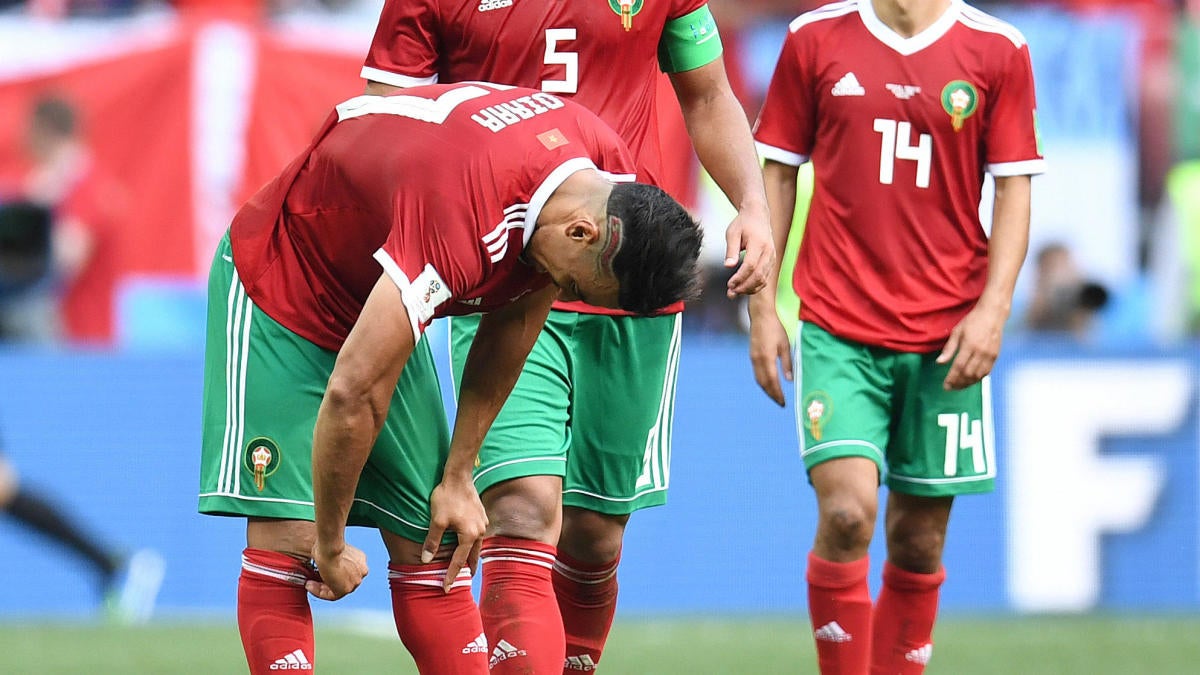 Turkish soccer club Fenerbahce faced the German giants Bayern Munich in a preseason match on Tuesday, and it was a lopsided contest.

It got so bad for Fenerbahce during the 6-1 loss that one player tried call it quits before the friendly was over.

Fenerbahce captain Nabil Dirar tried to make his escape in the 72nd minute. The home team was being booed loudly from their own fans and it clearly frustrated Dirar. He did not react well to the team’s efforts and the crowd’s response, and was seen kicking the ball out of bounds for no reason. Dirar then attempted to storm off the field and head towards the tunnel.

Dirar did not get too far before his manager Ersun Yanal and teammate Emre Belezoğlu stopped him. Yanal attempted to calm Dirar down while his teammate physically pushed him away from the tunnel and back towards the pitch.

He eventually took the field again, as Yanal tried to quiet the entire situation down by pleading with fans to cheer on their team.

Yanal, who was not thrilled, ultimately prevented Dirar from leaving the game. After the match, Dirar went on Instagram to apologize for his actions.