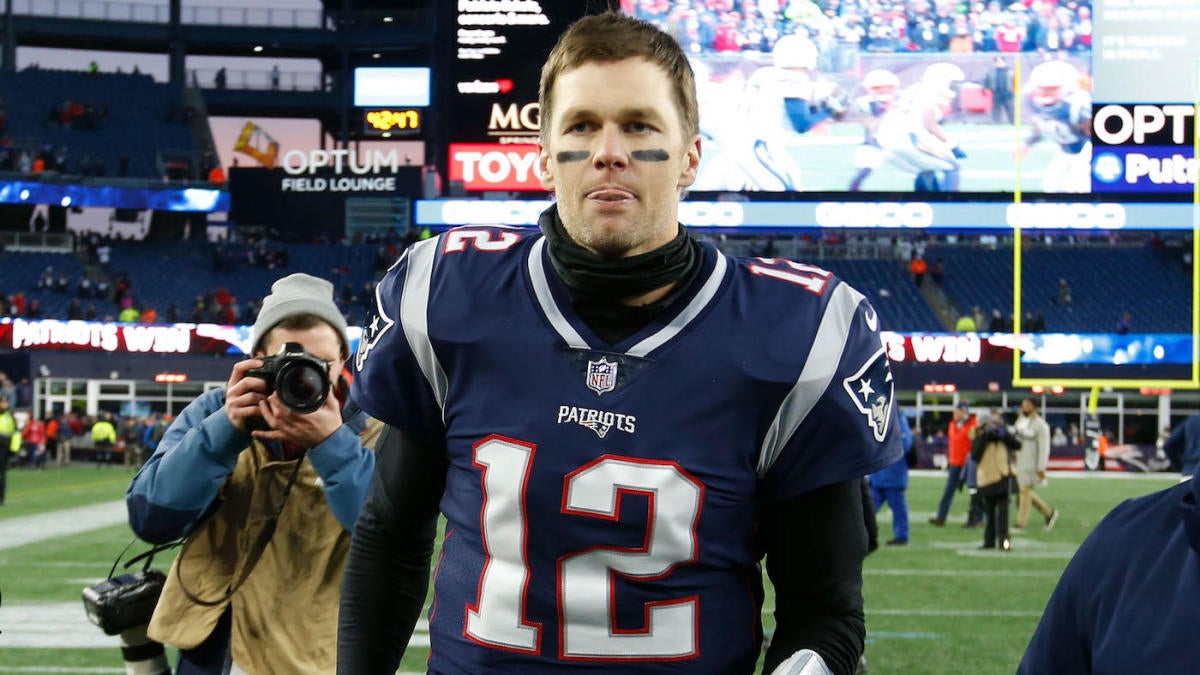 Tom Brady is currently a quarterback without a home beyond 2019.

The six-time Super Bowl champion is coming into Patriots training camp with just one year remaining on his current deal. If he reaches the regular season without some sort of new contract being struck, it would mark the first time in his career that Brady would have free agency waiting on the other side of a given year.

Typically, New England has taken care of Brady with two years remaining on his contract, but that appears to be a thing of the past. Of course, it’s hard to imagine the Patriots letting their all-time great quarterback slip from their fingers, so what gives?

This has been a popular storyline all summer in Foxborough, so it’s no surprise that Brady was asked about this very subject on Wednesday. Specifically, Brady was pressed on if he feels he’s earned an extension after three straight Super Bowl appearances, two Lombardi Trophies and an NFL MVP sprinkled in between.

“Have I earned (an extension)? I don’t know, that’s up for talk show debate,” Brady told reporters, via NBC Sports Boston. “What do you guys think? Should we take a poll? Talk to Mr. Kraft, come on.”

Brady is set to make a base salary of just $14 million in 2019, which is well below his market value. He’s stated as recently as this offseason that he has no problem taking a pay cut to have a more competitive roster around him, but, even with that in mind, this current deal is much lower than what it should be.

While New England is getting a bargain with Brady, there’s also a benefit for the team to try to come to terms on a new deal as he accounts for a $27 million cap hit this season. In theory, the Patriots could work to get that number down and provide more flexibility to add more talent, on top of locking up their franchise centerpiece.

That is, if the soon-to-be 42-year-old quarterback wants to play beyond the 2019 season. Brady has been firm that his intent is to play until he’s 45, but, as he enters his 20th season in the NFL, there’s always the question of whether or not both sides will go year-to-year at this point. In regards to that, Brady did his best to sidestep.

“We’re all day-to-day if you think about it,” he said. “None of us are really promised anything. So, I’m trying to do the best I can today and just let those things work themselves out.”

Brady, who completed 65.8% of his passes for 4,355 yards, 29 touchdowns and 11 interceptions last season, did note that he’s very happy with the situation he’s in with the Patriots.

“I’ve had such a great experience over a lot of years, and I appreciate this team and the opportunity it gave me in 2000,” he said. “I play for a great coach, Coach (Bill) Belichick, and (offensive coordinator) Josh (McDaniels) and I have a great relationship. I love Mr. Kraft and his family, and we’ve had just incredible success. So, hopefully we can keep it going.”