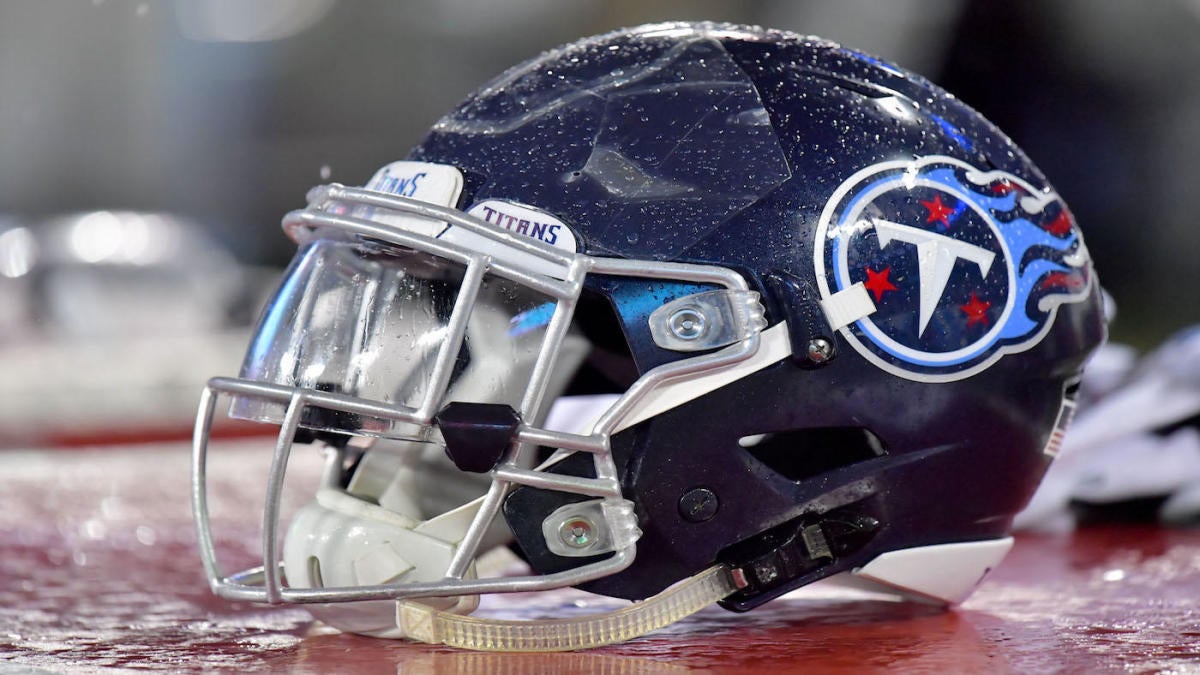 With the buzz of NFL training camp comes attached the inevitable fear of injury.

As teams work to put players through the paces in a full contact capacity for the first time this offseason, they do so with an understanding that not everyone on the roster will make it through the remainder of July and to the end of August healthy. The Tennessee Titans are certainly not naive to this reality, and were forced to place wide receiver Cameron Batson on the injured reserve list after the 23-year-old exited Monday’s practice and did not return.

His injury is being described as a fractured collarbone, according to team insider Paul Kuharsky — with the Titans’ chances of seeing him return in 2019 being slim. It’s an injury that, although suffered in late July, will likely require surgery and subsequently months of healing and rehabilitation before he can be medically cleared to return to football.

Although signed as an undrafted free agent by the Titans in 2018 and having an uneven rookie year with the team that included a stint on the practice squad and a muffed punt, he appeared in 11 games and showed enough promise for the team to keep him onboard for the 2019 season. The 6-foot-6, 230-pound former Texas Tech standout had already grabbed the eye of head coach Mike Vrabel and staff to begin training camp.

The expectation was he’d make the 53-man roster and become another weapon at slot receiver for quarterback Marcus Mariota, but with Vrabel confirming reports he’s been placed on IR — that plan will have to wait a while.

“He’s going to be down for awhile,” Vrabel said, addressing the media from training camp at Saint Thomas Sports Park in Nashville. “He’s not going to be available, but obviously we’ll evaluate that when the time comes that we think he could be physically able to play football.”

The team signed wideouts Papi White and Tanner McEvoy to help bolster competition for Batson’s seat, releasing receiver Joseph Parker to make room for the additional acquisitions. It’s clear Vrabel and the Titans know exactly how important it is to set Mariota, who himself has battled injury each of his three seasons in the NFL, up for success this coming season. The young signal-caller has tremendous upside, but hasn’t been able to dodge the injury bug and help the Titans overcome some of the more glaring issues on the roster.

White hails from Ohio University by way of the Jacksonville Jaguars — who signed him as an undrafted free agent in 2019 — while McEvoy is more of the journeyman between the two, having spent time with the Seattle Seahawks, New Orleans Saints, Miami Dolphins and Buffalo Bills before landing in Nashville.

As far as other offensive artillery goes, running back Derrick Henry is slated to return in a couple of weeks from a hamstring injury suffered in camp, and Adam Humphries has developed a solid chemistry with Mariota this offseason after being signed to a four-year, $36 million deal in March.

That’s the good news. The bad news is they now have to figure things out behind Humphries, as far as the role at slot WR is concerned.