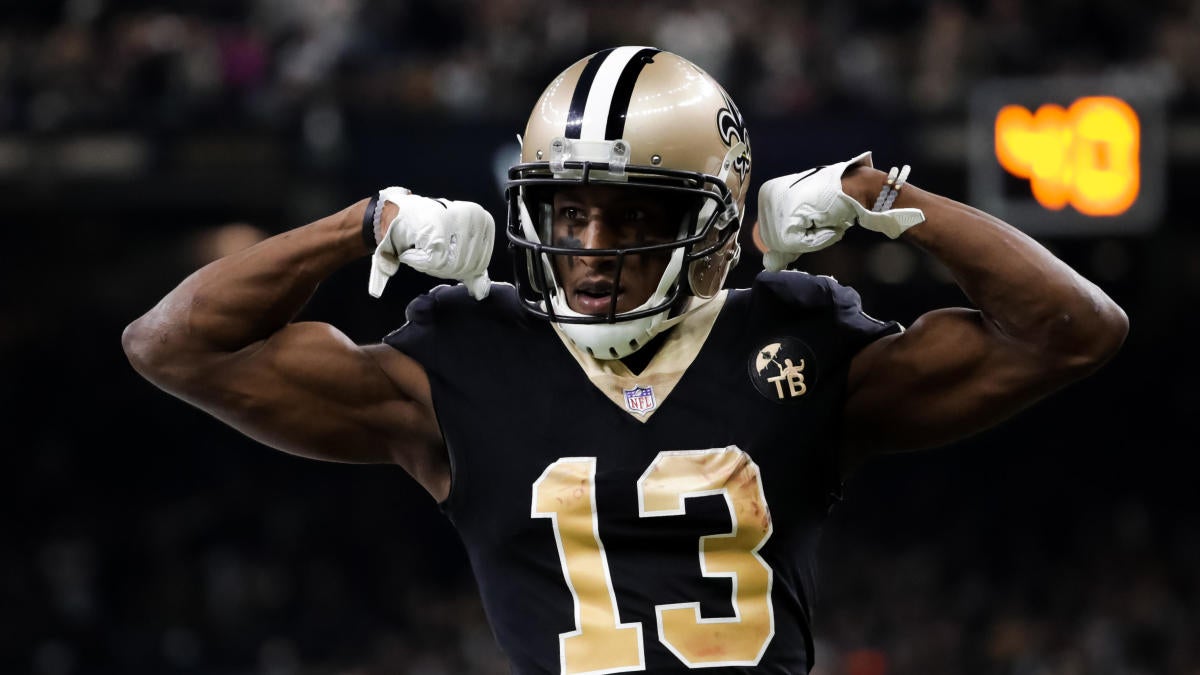 NFL players are getting paid, and many are breaking league records with their offseason deals.

One player taking home the money is New Orleans Saints wide receiver Michael Thomas, who on Wednesday reportedly agreed to a contract extension that is the largest deal for a non-quarterback offensive player in NFL history. The five-year, $100 million pact includes $61 million guaranteed.

In April, Russell Wilson dethroned Aaron Rodgers as the highest-paid quarterback, and player, in the league with a new contract from the Seattle Seahawks. The four-year, $140 million deal includes a no-trade clause and a $65 million signing bonus.

Another player seeing dollar signs is Todd Gurley, who signed an extension through 2023 with the defending NFC champion Los Angeles Rams worth $60 million that includes a $20 million signing bonus.

Here is a complete breakdown of the highest-paid players by position in the NFL: