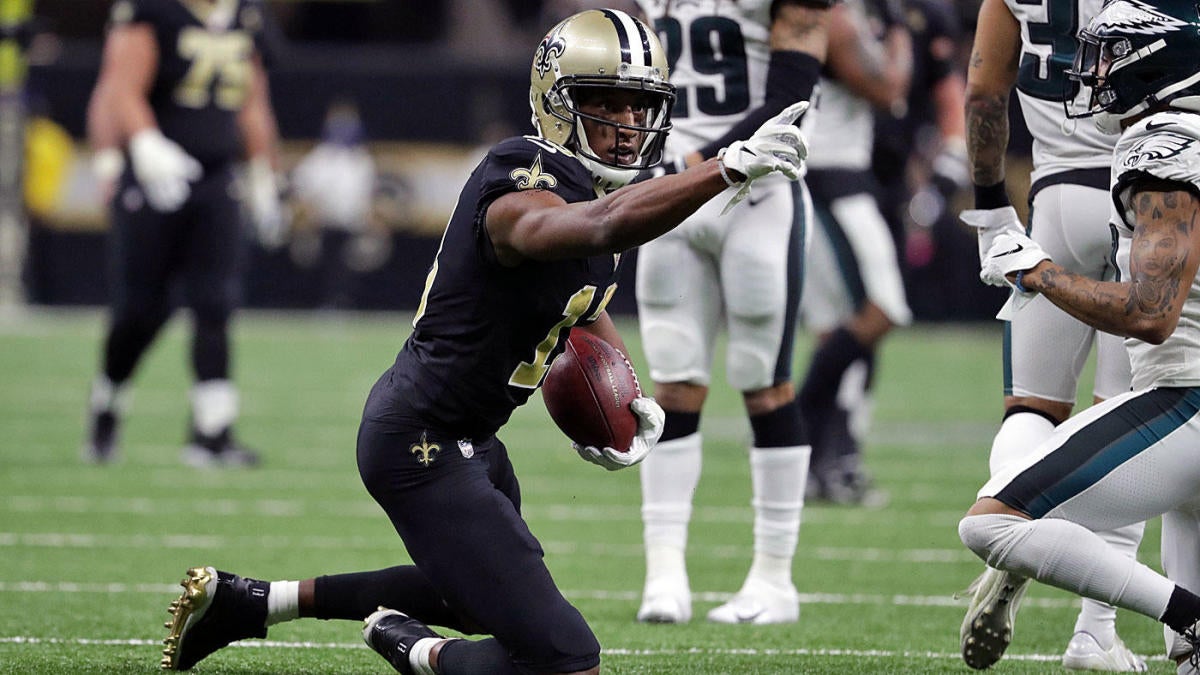 Michael Thomas has broken the bank. The New Orleans Saints and Thomas have reportedly agreed to terms on a five-year, $100 million contract extension, making Thomas the first wide receiver to receive a contract averaging at least $20 million per year, as well as the first non-quarterback offensive player to sign a contract with a total value of at least $100 million.

According to ESPN.com’s Adam Schefter, $61 million of the $100 million total in Thomas’ new contract is guaranteed.

Thomas had skipped out on the beginning of Saints training camp in an attempt to land exactly this kind of contract. It took just six days from that report for the wideout and the Saints to come to terms on a deal, which looks a lot like what he had reportedly been seeking last week.

Odell Beckham Jr.’s, five-year, $90 million deal — $18 million per season with $65 million in practical guarantees — was the top deal at the position before Thomas landed this new contract. As Michael Ginnitti of Spotrac notes, Thomas is now the 22nd-highest-paid player in the NFL, and the fifth-highest-paid non-quarterback.

His 125 catches last season led the NFL, and his 85 percent catch rate was the single best catch rate among the 247 player-seasons since 1992 where a player was targeted at least 145 times — and it was not particularly close. (The closest was Wes Welker’s 77.2 percent catch rate in 2007.) His 321 catches through his first three seasons are also the most in NFL history. He has quickly become Drew Brees‘ most trusted target and one of the small handful of best wide receivers in the NFL, so this deal seems like one that is richly deserved.