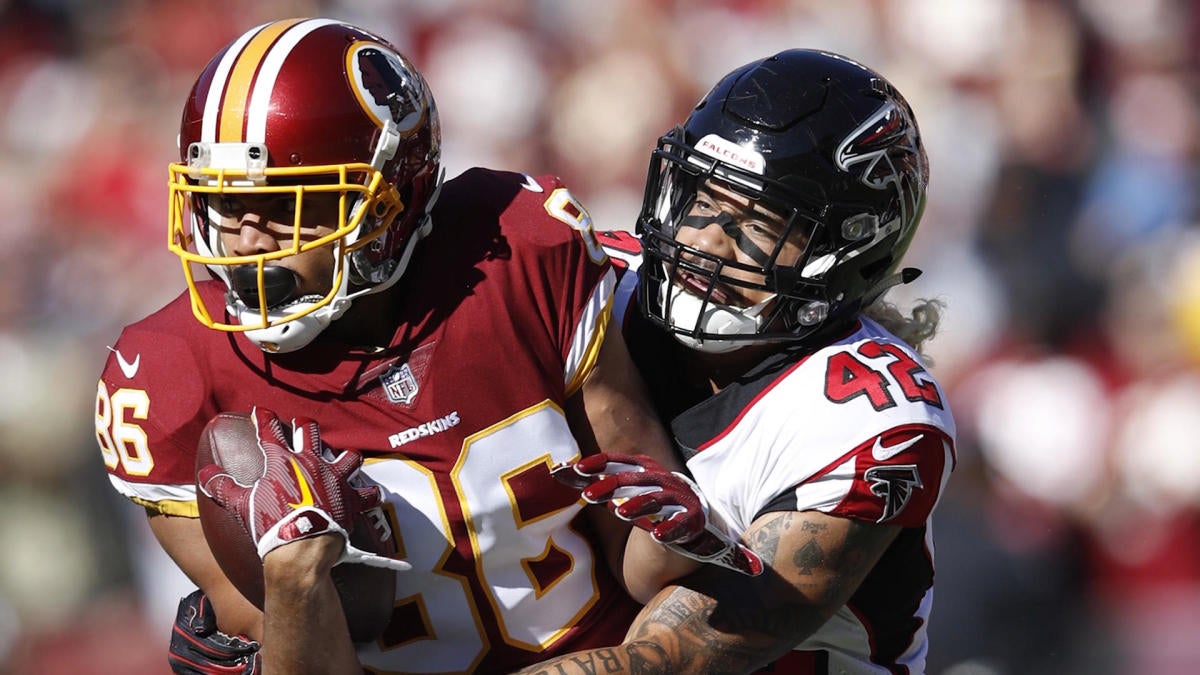 Injuries have gotten the best of Jordan Reed over the past few seasons, transforming the Washington Redskins star from one of the best tight ends in football to an afterthought. Reed may be on his way toward re-emerging into the top tier of NFL tight ends, two years removed from a nagging toe injury that hindered his ability to run routes and cut on the field.

Reed told ESPN he actually could train this offseason, something he hasn’t done since his breakout 2015 season.

“My feet are definitely getting stronger, way stronger than last year,” Reed said. “I feel more explosive, and I feel a lot better.”

Reed has yet to play a full 16-game season, adding to his injury woes since entering the league in 2013. Reed had 87 catches for 952 yards and 11 touchdowns in 14 games during his breakout 2015 season, but injuries have hindered his career since.

While Reed made the Pro Bowl in 2016, a Grade 1 concussion and shoulder separation limited him to 66 catches for 686 yards and six touchdowns in 12 games. Reed played just six games in 2017 battling his fractured toe along with a chest contusion and a Grade 3 hamstring tear, having just 27 catches for 211 yards and two touchdowns.

Reed underwent toe surgery last year and spent the entire offseason rehabbing, failing to run until the start of training camp. He had 54 catches for 558 yards and two touchdowns in 13 games.

The Redskins could certainly use a healthy Reed in 2019, especially with a young quarterback like Dwayne Haskins vying for starting reps in training camp. Getting the player who set the Redskins’ rookie record for yards by a tight end along with being the fastest tight end in league history to catch 200 passes will certainly help their offense.

“I understand the questions,” Reed said. “I just got to answer them with my performance. Actions speak louder than words.”