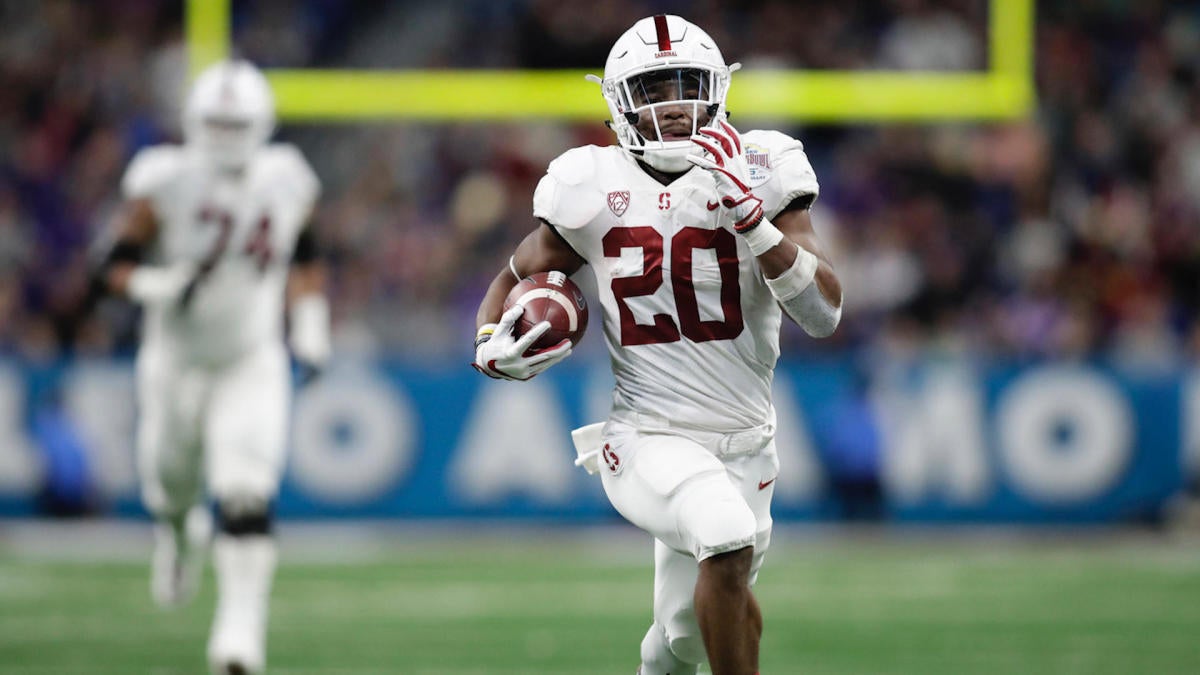 Washington Redskins rookie running back Bryce Love is expected to miss the first six weeks of the 2019 season, still recovering from a torn ACL that cut short his senior year at Stanford. Redskins head coach Jay Gruden confirmed Love will still remain on the NFI list before the Redskins’ hit the practice field Wednesday.

“Yea, Bryce is still on NFI still. He’s still recovering. It will be a little while for him,” Gruden said. “I don’t think he’ll be on our active roster Week 1, no.”

Love is nine months removed from ACL surgery, an injury suffered during the final game of Stanford’s regular season in 2018. Love finished the year with 739 rushing yards on 166 carries and scored six touchdowns, fighting various injuries throughout the year. In 2017, Love was an unanimous All-American after rushing for 2,118 yards on 263 carries and scoring 19 touchdowns. The Redskins selected Love in the fourth round of the 2019 NFL Draft.

Love did not participate in Redskins minicamp, but told Redskins.com in May he plans to be patient in his recovery.

“Rehab is going great,” Love said. “Every day, I feel like I’m getting better, being able to do more and more things. With what I’ve got, you’ve got to kind of be slow with it. Make sure you do it right, make sure you’re 100 [percent] before you’re ready to go.”

Love being on the NFI list is interesting since it was a football-related injury, even though he wasn’t a member of the Redskins when he tore his ACL. The Redskins can choose not to pay Love his base salary since he’s on NFI, but most players have a compensation deal in place.

Since Love is expected to remain on the NFI list when the season starts, he’ll have to miss the first six weeks of the season. The earliest Love can be activated to the roster is Week 7.

Once Week 7 arrives, the Redskins then have three weeks to decide whether or not Love can begin practicing with the team. Once Love begins practicing, they then have three weeks from the date of his first practice to decide to add him to the 53-man roster. If Love is unable to play, he will have to be placed on injured reserve and will be out for the rest of the season.

The Redskins are basically giving Love a minimum of two more months to rehab from his ACL injury, taking the conservative approach with his return.