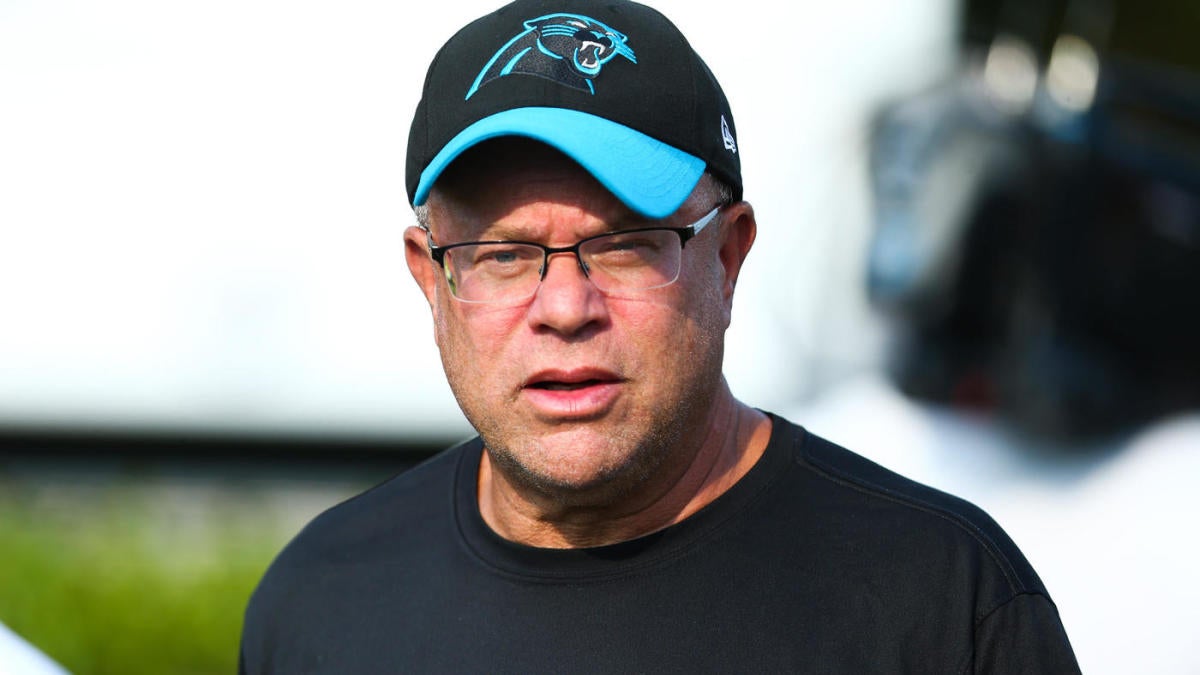 The Carolina Panthers have experienced a renaissance since David Tepper bought the team last year, as the hands-on owner continues to deliver unprecedented access to the franchise. To culminate Tepper’s revitalization project, the Panthers owner is seeking to build a new stadium for his franchise and a potential Major League Soccer team.

“At some point I would make a big investment if I could get the state and others on board in a new stadium that would be great for soccer and great for football,” Tepper said. “The economy’s big enough for a revenue tax, a hotel revenue increase that would go a long way to help pay for a new stadium.

“People here in Charlotte have to realize: This is a really major, growing, important city, and it needs that sort of presence. Charlotte, in my mind, for these two states (North Carolina and South Carolina), should be the sports and entertainment capital. That’s what it’s meant to be.”

Tepper is the wealthiest owner in the NFL, worth an estimated $11.4 billion. He purchased the Panthers for $2.275 billion last year, a NFL record for a franchise.

The Panthers have renovated Bank of America Stadium over the past several years, adding new luxury-box suites, high-definition score boards and LED lighting in the upper levels. Bank of America Stadium is located in uptown Charlotte and was completed in the summer of 1996. The 75,525-seat, privately-financed stadium was designed specifically for football, which included training facilities, practice fields, and administrative offices.

Tepper’s plans for a new stadium complex include an orthopedic sports medicine facility and a training center/practice facility for day-to-day operations. Per Sports Business Journal, Tepper got a tax break from South Carolina: around $115 million in tax discounts for the team and $40 million in road construction to build a new interchange off the interstate.