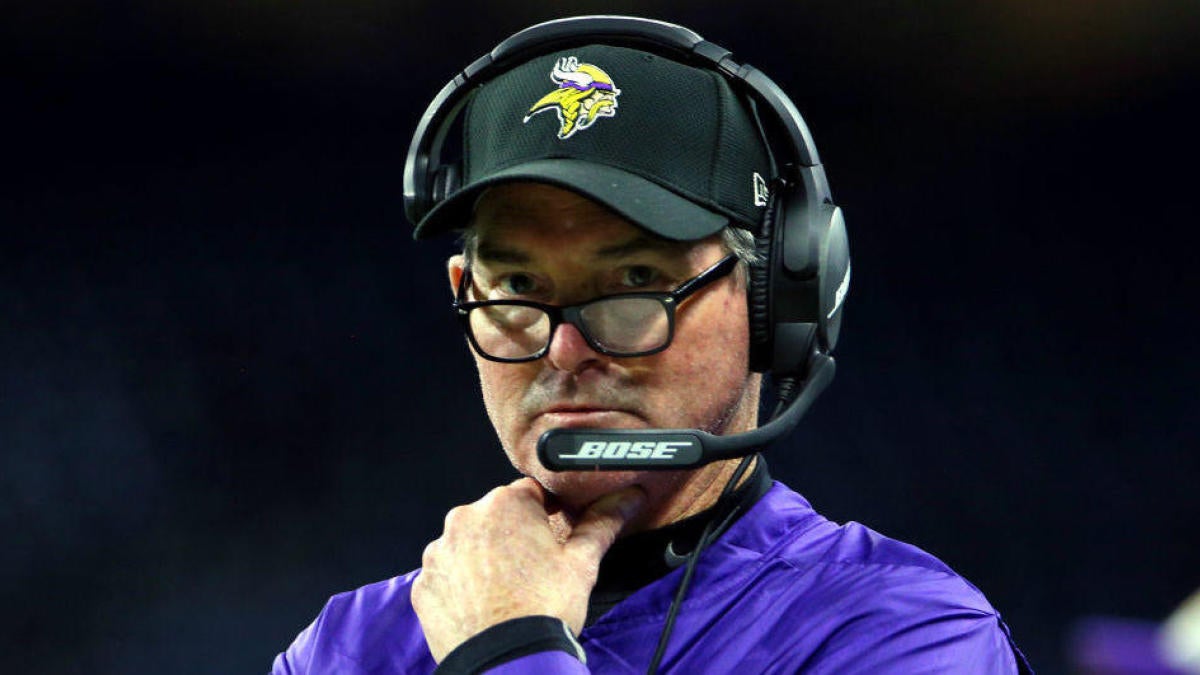 Mike Zimmer has revitalized the Minnesota Vikings since being hired as head coach in 2014, leading the franchise to a winning record in three of his five seasons at the helm. Prior to Zimmer’s arrival, the Vikings had a losing record in four of the previous five seasons, failing to win a playoff game in that stretch.

While the Vikings have the NFC’s best record (40-23-1) over the past four years, they have failed to reach the Super Bowl. They made the NFC Championship Game two seasons ago, but lost 38-7 to the Philadelphia Eagles in embarrassing fashion. Minnesota missed the playoffs last season, needing a win over the Chicago Bears (who had nothing to play for in regards to playoff seeding) in Week 17 to make the postseason.

With the Vikings having Super Bowl expectations once again, Zimmer may be facing a make-or-break season if the team fails to win a postseason game or contend for a title. Zimmer accepts that challenge.

Minnesota signed Kirk Cousins to a three-year, $84 million deal (all guaranteed) last year in an attempt to solidity the quarterback position and get them over the hump. Cousins completed a career-high 70.1 percent of his passes for 4,298 yards, 30 touchdowns and 10 interceptions for a 99.7 passer rating, but the Vikings went 1-6 against playoff teams.

On paper, the Vikings should contend for the NFC North title once again. Failing to reach the playoffs could end Zimmer’s tenure in Minnesota.