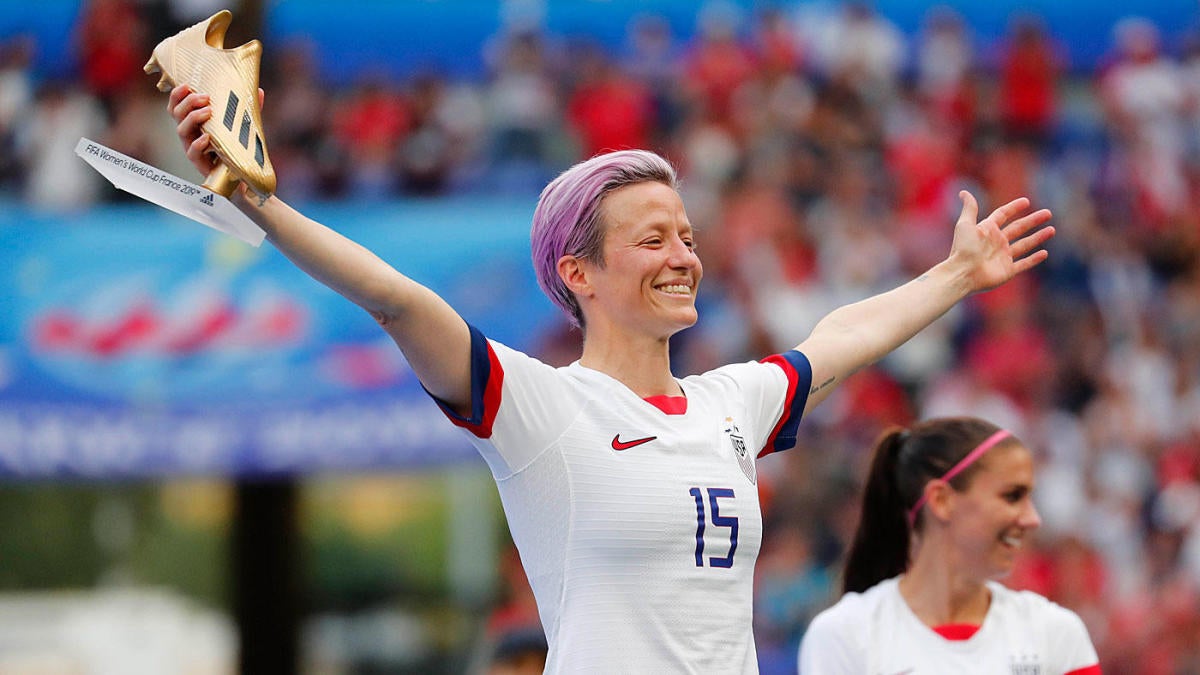 The candidates for FIFA’s annual awards were announced on Wednesday and there are plenty of familiar names in the group, including some American women still flying high from their recent World Cup title.

Megan Rapinoe is up for the best player award on the women’s side and she’s believed to be the favorite to win it. She’ll be going up against some of her USWNT teammates, as Alex Morgan, Rose Lavelle and Julie Ertz are also included in the list of 12 candidates to win the award.

On the men’s side, Cristiano Ronaldo and Lionel Messi headline the 10 candidates for best player. Both have won the award five times before. The reigning winner on the men’s side, Luka Modric of Croatia, was not nominated this year.

As for best coach, Liverpool’s Jürgen Klopp, Manchester City’s Pep Guardiola and Tottenham’s Mauricio Pochettino are considered the frontrunners in that group.

USWNT coach Jill Ellis, who led her squad to a second straight World Cup championship this summer, leads the pack in the women’s coaching category. Ellis announced this week that she’s planning to step down as coach of the national team.

The awards are voted on by the public and the shortlists will be narrowed down to three prior to the winners being announced on September 23.

You can check out the full lists below.