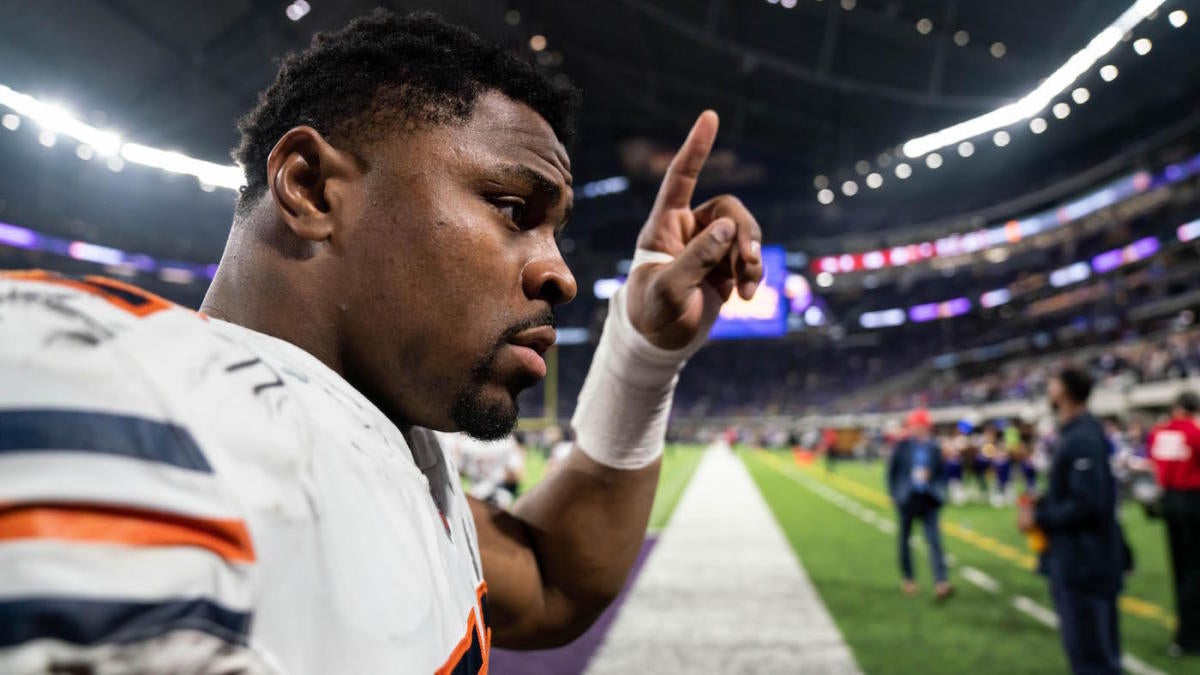 Last year’s Chicago Bears had arguably the best defense in the NFL.

Spurred by the arrival of star edge rusher Khalil Mack, the Bears ranked third in the league in yards allowed, first in points allowed, and first in defensive efficiency, per Football Outsiders’ defensive DVOA. The Bears racked up 36 takeaways, five more than any other team in the league. They allowed a touchdown or field goal on only 28.6 percent of opponent drives, besting the Ravens for the best rate in the NFL. They allowed only 278 total first downs, 5.3 net yards per pass attempt, 80.0 rush yards per game, and 4.8 yards per play — and all of those figures also led the league.

And yet, when the Bears got to the playoffs, they did not make it past the first round, having lost on a heartbreaking double-doink field goal attempt against the Philadelphia Eagles.

The Bears are expected to be among the inner-circle NFC contenders once again this season, and Mack, the team’s best player, knows that they can’t let this window they have right now go to waste.

“You’re running out of time, man. All these older dudes let us know at an early point in my career, man, we ain’t got no time to waste,” Mack said, per the Chicago Sun-Times. He continued, noting, “You’ve gotta win. Gotta win now.”

The Bears are certainly in their prime contention window, what with this coming season being the third year of quarterback Mitchell Trubisky’s rookie contract. Those are the years when you are able to build the deepest, best team possible, and do things like trade multiple first-round picks for a star edge rusher and hand him what was, at the time, the largest contract ever for a defensive player. Once the Bears get out of Trubisky’s rookie deal, they will either have to pay him and trim salary elsewhere, or find another quarterback on a rookie-scale deal. Both are easier said than done.

That means this Bears squad only has a slight window available to make its mark and hoist a trophy. If they follow their best player’s lead, they’ll be going all out during that window.