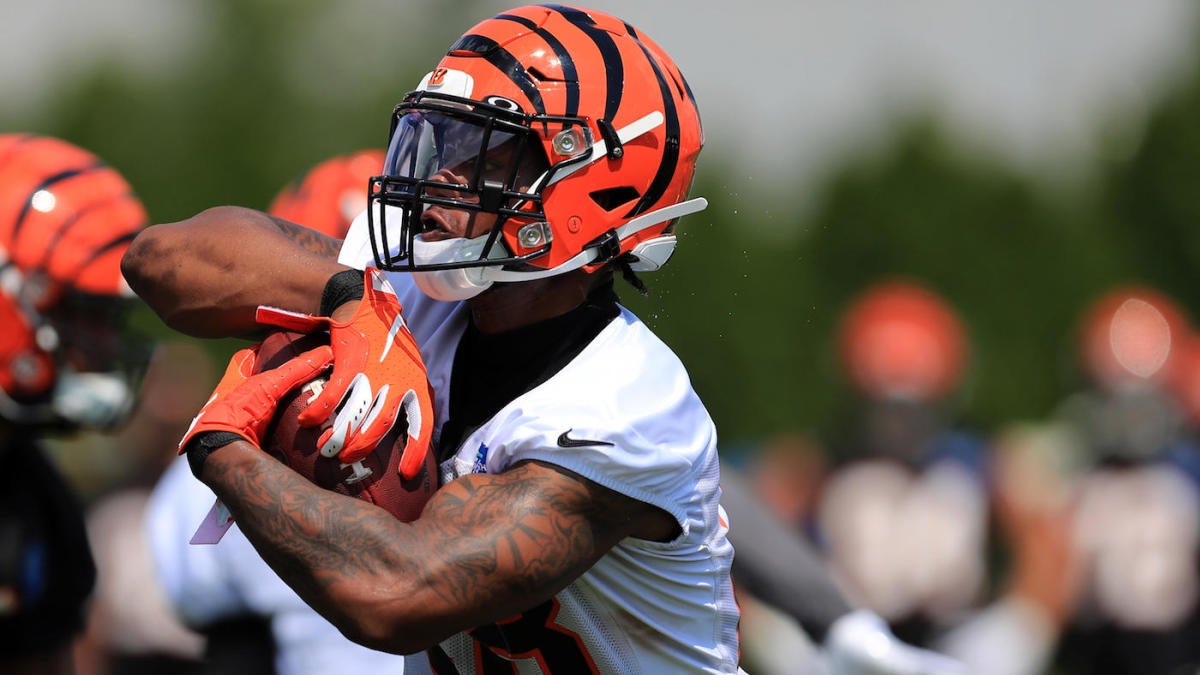 The Cincinnati Bengals could have entered full rebuild mode this offseason, and it would have made a lot of sense why. They fired head coach Marvin Lewis after 16 long years and recorded their third-straight losing season. Cincinnati hasn’t registered a postseason victory in 28 seasons, yet the Bengals still remain hopeful for the future. That’s all because of the new man in charge: Zac Taylor.

As a member of the young yet highly touted Sean McVay coaching tree, Taylor is considered a prospective offensive genius, someone who can turn a franchise around in just a single season, like McVay did for the Los Angeles Rams in 2017.

Running back Joe Mixon is all-in when it comes to Taylor and his offensive scheme, and he told the Dayton Daily News that fans should expect something they have never seen before.

“Schematically, you know Coach Taylor has come in, the way he’s got it set up, it’s crazy,” Mixon said. “It’s night and day from what everyone has seen these past years from the old Bengals. Coach Taylor, he’s got it where it’s going to be a nightmare for the defense. I look forward to it.”

Mixon figures he will play a large role in this new-look Bengals offense. The former Oklahoma star rushed for 1,168 yards and eight touchdowns in his second NFL season, and is a versatile back that Taylor will be sure to take advantage of.

The Bengals’ 2019 campaign has already gotten off to a sluggish start, however. Star wideout A.J. Green underwent a procedure on his ankle earlier this week, and is expected to miss a couple of regular-season games. Cincinnati also lost first-round pick offensive tackle Jonah Williams, who may miss his entire rookie season due to a torn labrum.

Still, this new-look offense is worth getting excited for.