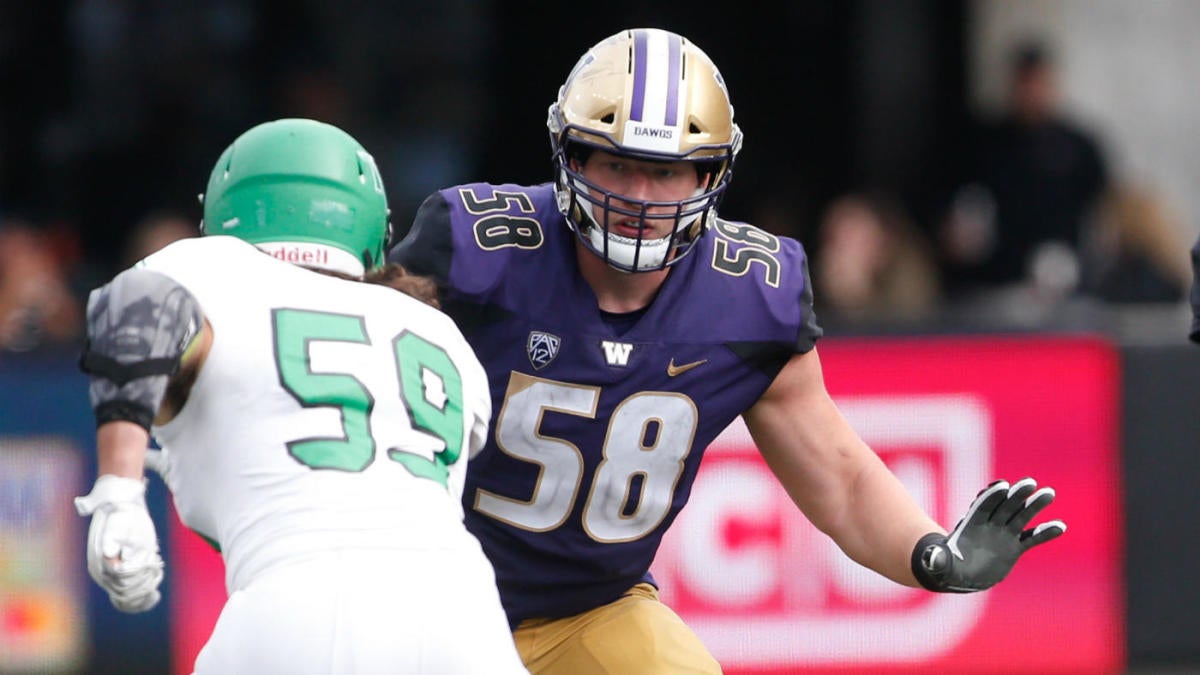 The Atlanta Falcons will be without rookie first-rounder Kaleb McGary for a while. The Falcons announced that McGary will undergo a cardiac ablation procedure on Wednesday afternoon.

The Falcons’ official website stated that the procedure is similar to two previous procedures McGary underwent earlier in his career, and that he was cleared by NFL medical testing to participate in the NFL combine. ESPN.com’s Adam Schefter noted that McGary missed 6-8 weeks when he previously underwent the procedure.

McGary was set to be a key component in the Falcons’ remake of their offensive line, which struggled a bit last season. He and fellow rookie Chris Lindstrom were brought in to be the starters on the right side of the line, replacing the departed Ryan Schrader and Ben Garland. With McGary out, it’s likely that Ty Sambrailo will continue working with the first-team offense, as he has at the beginning of camp.

“I thought (he is) really pushing Ty in a close fight and a close battle,” Falcons coach Dan Quinn said of McGary, per the team’s website. “All of the things that go on in the first install he was able to handle very well, and that’s a testament to the work he put in over the summer to get right and get ready … I’m encouraged where he’s at, and I think he’s gaining momentum and trust in what he’s doing.”

Now his attempt to crack the lineup will be delayed a bit as he recovers from the latest procedure.