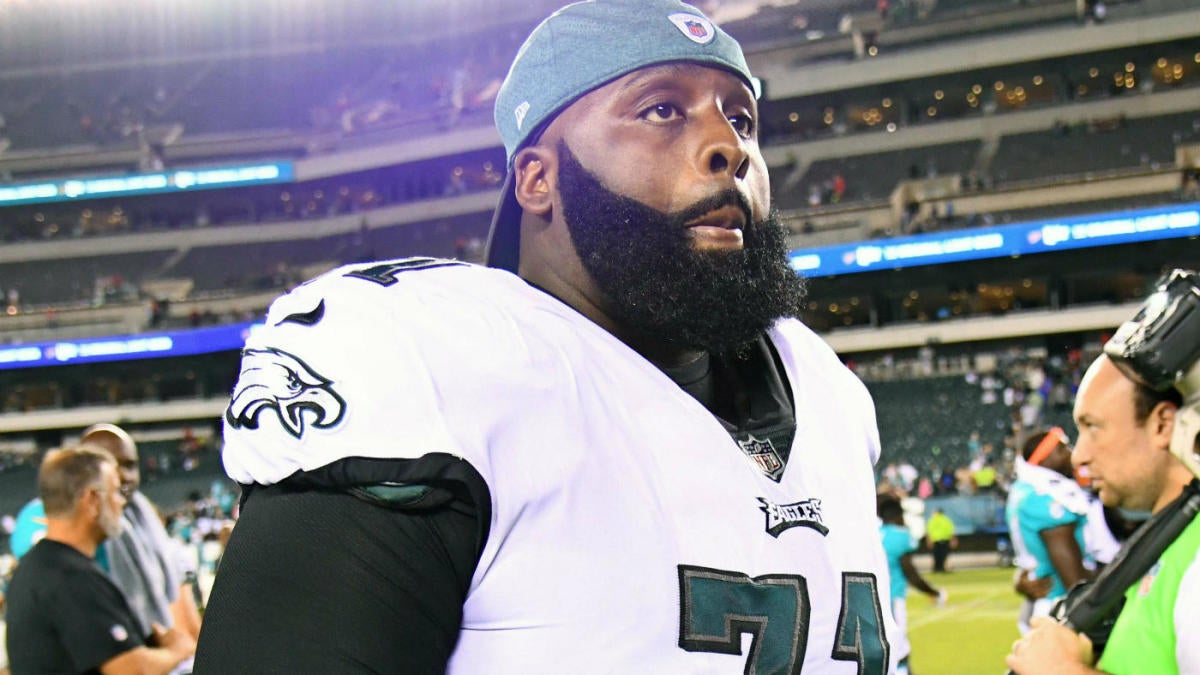 The response is always the same for Peters, as he told the Eagles website.

The Eagles-Cowboys rivalry has developed into one of the best in football over the last several years, mainly because both teams have two franchise quarterbacks in Carson Wentz and Dak Prescott. The Cowboys have won the NFC East in two of the past three seasons, but the Eagles won the Super Bowl in 2018, their first championship since 1960.

Prescott certainly seems to have the edge over Wentz based on how their careers have started. Here’s a comparison of Prescott’s stats compared to Wentz’s, adding more fire to the Eagles-Cowboys rivalry.

Prescott is 4-2 against Wentz in his career, aided by the help of Ezekiel Elliott. The Eagles have felt the wrath of Elliott since he entered the NFL in 2016, as Elliott has 96 carries for 463 yards and a touchdown in four games against Philadelphia, with the Cowboys going 4-0 against the Eagles in games Elliott has played.

The Eagles and Cowboys rivalry will continue this season as the two teams are contenders to represent the NFC in Super Bowl LIV. Dallas has one of the best defenses in the NFL while the Eagles have one of the most talented rosters in the league. Both teams are expected to play deep into January.

Peters certainly has merit in showing off that ring.