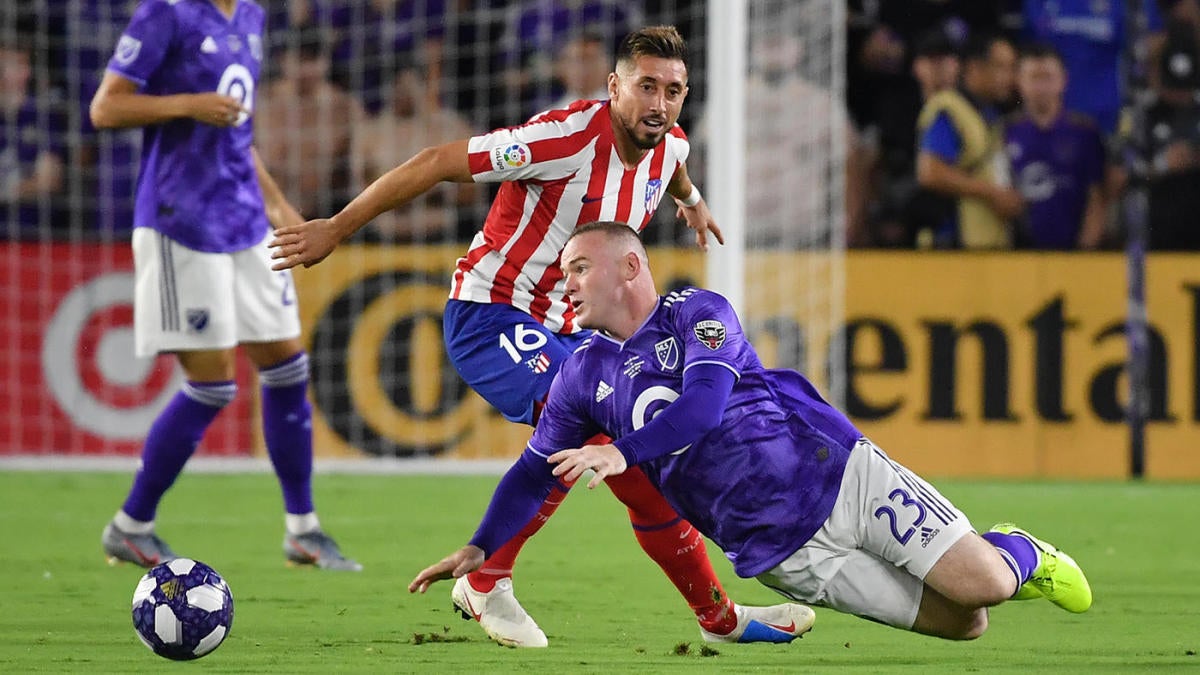 MLS superstars Zlatan Ibrahimovic, Wayne Rooney, Carlos Vela and more will take the field in Orlando, Florida on Wednesday night in the 2019 MLS All-Star Game. It’s the best of the best from the North American league taking on Spanish club Atletico Madrid, which has reloaded after some major departures during the summer transfer window. The MLS All-Star team, which features rising U.S. youth national team star Paxton Pomykal, will be tested against one of the top defensive teams in Europe in what’s expected to be a game with plenty of goals and flair.

Atletico lost stars Antoine Griezmann to Barcelona, Rodri to Manchester City and Diego Godin to Inter Milan but have brought in highly-touted young star Joao Felix from Benfica, Marcos Llorente from rival Real Madrid, Tottenham’s Kieran Trippier and more. This is Atletico’s last friendly in the United States before heading to Mexico to take on Atletico San Luis.

You can watch the match on fuboTV (Try for free).