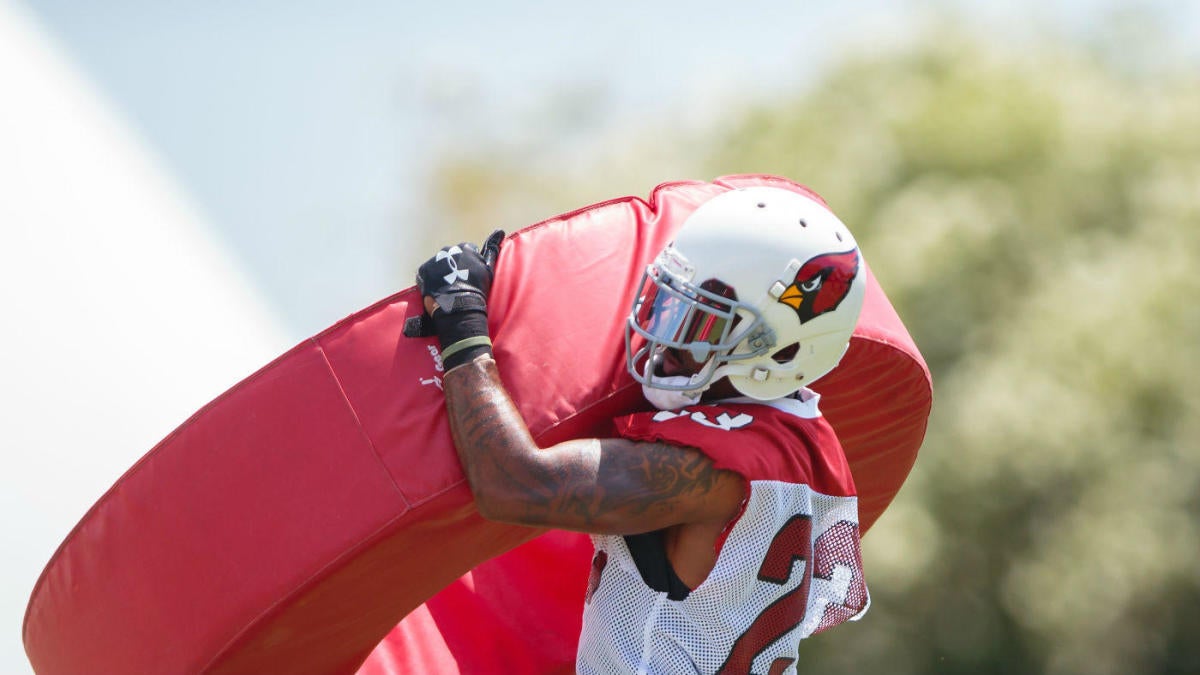 When it comes to the Arizona Cardinals in 2019, everybody’s talking about the offense. The questions are many, and varied.

What will Kliff Kingsbury’s system look like? Just how quickly do they really plan to line up and snap the ball? Does a full-scale college offense translate to the pros? How quickly will Kyler Murray adapt to the NFL? Will David Johnson bounce back? Which rookie receiver will line up alongside Larry Fitzgerald and Christian Kirk? Can the offensive line take a step forward?

All of these questions are valid, and all will play an important role in determining what the Cardinals actually look like on the field this season. But there’s a whole other side of the ball that is mostly going ignored, and there are plenty of questions about what the Cards will look like over there as well.

Specifically, the Cardinals’ best player, Patrick Peterson, is suspended for the first six games of the season due to a violation of the league’s performance-enhancing drug policy. Peterson has been in the league for eight seasons and has made eight trips to the Pro Bowl. He is one of the very best corners in the league every single year. Without him, what the heck does the Cardinals’ secondary look like? Who will even be on the field?

Assuming full health for everyone involved, we can probably safely assume that Robert Alford will man one cornerback slot. After he was cut by the Falcons, the Cardinals moved quickly to sign Alford to a three-year, $22.5 million deal,, with $13.5 million of that total guaranteed. That’s not the kind of cash you give to someone who is not going to start at corner.

Alford has plenty of experience as a No. 2 corner, having worked across from Desmond Trufant for much of his time in Atlanta. His play tailed off last season, but the 2017 campaign may have been the best of his career. Perhaps he can tap back into whatever made him so good just two years ago.

It’s worth noting that the Falcons almost always played sides with their cornerbacks (i.e. Trufant on the left and Alford on the right) and the Cardinals like to move Peterson around the formation to defend the greatest receiving threat, so Alford may have to make a bit of an adjustment once the star gets back on the field. Peterson has indicated that the Cardinals are playing significantly more press coverage under new coordinator Vance Joseph than they did under deposed head coach Steve Wilks, though, and that should play to Alford’s strengths as a physical player.

Behind Alford, it sure seems like the other corner spots might be up for grabs. There’s not a ton of depth at the position, but the Cardinals do have some flexibility.

Tramaine Brock has the edge in experience over the other options. He’s a nine-year veteran who spent the first seven years of his career with the division rival 49ers before doing one-season stints with the Vikings and Broncos. He’s been rather injury-prone throughout his career, but in his healthiest seasons he has been a quality cornerback option. He’s played at least 75 percent of his team’s defensive snaps three times in his career, and in those three seasons he allowed passer ratings of 80.8 (2013), 85.0 (2015), and 91.5 (2016) on throws in his direction, per Pro Football Focus.

Brock’s play, like Alford’s, fell off again last season, and that’s why he was available for the Cardinals to pick up. Still, it would not be surprising if the team felt most comfortable rolling with a veteran while Peterson is on the sideline.

Beyond the veteran duo, the Cardinals’ options have drawbacks that range from a lack of experience to “he’s actually a safety” to both.

Arizona would likely prefer if Byron Murphy, the No. 33 overall pick in this year’s draft, stepped up and grabbed a starting corner spot right away, allowing them to solidify their top trio from here forward. Murphy has nice size at 5-11, 190 pounds, and his 36.5-inch arms should allow him to work well in press coverage. He played for Chris Peterson at Washington, where they have a pretty good track record of producing quality pros in the secondary — including Cardinals safety Budda Baker.

Baker’s versatility provides the Cardinals with another option. They can simply play three safeties in their base defense, allowing Baker to cover the slot, as he did quite often both in college and last season. Arizona has the reliable D.J. Swearinger at one safety spot, and if the coaches feel sixth-round safety Deionte Thompson out of Alabama is more ready for early-season snaps than Murphy or any of their other corner options, pivoting to a three-safety look with Baker moving around the formation might make some sense. The Chargers showed last season how much having an extra safety on the field can help a defense, as they often operated out of dime in their base defense.

The other options available to the Cardinals are less appealing. There’s Brandon Williams, but he is on the Physically Unable to Perform list and has appeared overmatched at times as a starting corner. There’s Josh Shaw, but he has not exactly distinguished himself in four NFL seasons. And there’s second-year undrafted free-agent Chris Jones, but he comes with the same experience concerns as Murphy, only without the draft pedigree. (Jones appeared in two games last season, playing only on special teams.)

The good news for the Cardinals is they only have to fill two lineup spots for six games, until Peterson returns. The bad news is six games is nearly 40 percent of the season. If they don’t find a good answer early on, they might find themselves playing for next year by the time Peterson gets back in the lineup.