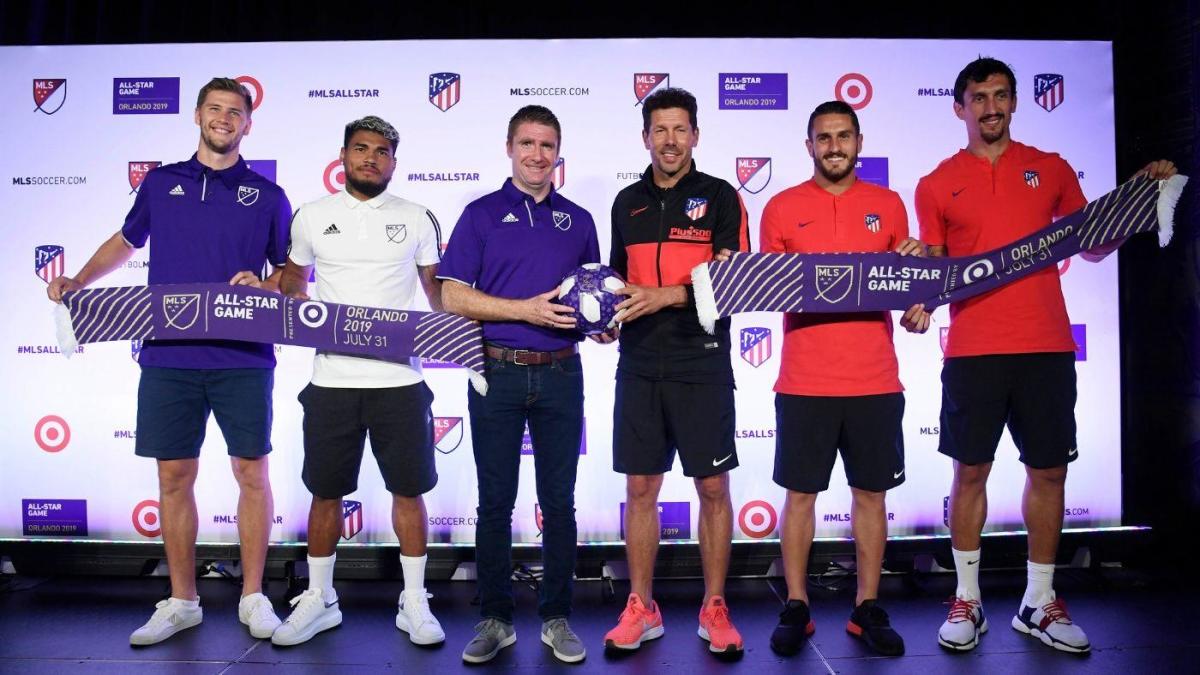 The 2019 MLS All-Star game arrives Wednesday when the MLS All-Stars take on La Liga’s Atletico Madrid in Orlando. It’s a big test for the states-based stars against one of the more organized, complete sides in Europe, led by coach Diego Simeone. Zlatan Ibrahimovic, Wayne Rooney and company will look to guide MLS to a win after coming up just short last year against Juventus.

You can find TV and streaming information, storylines and more below. Here’s the complete MLS All-Star roster.

MLS All-Stars: The MLS side is rich in talent and with a good mixture of stars and young players. They have the potential to cause Atletico some trouble but will have to play to the feet of the star attackers with Atleti being so strong in the air. It should be a competitive match where defensive discipline will be key for the American stars.

Atletico: So this is going to be a different looking Atleti side. The team has lost three of its four best players in Antoine Griezmann, Rodri and Diego Godin, but has managed to make some splashes in the transfer window, with Portuguese prodigy Joao Felix leading the charge. The team is still one of the world’s finest and has arguably the world’s best goalkeeper in Jan Oblak.

Atleti is too much in the end and gets a narrow victory on a late header goal off a corner.