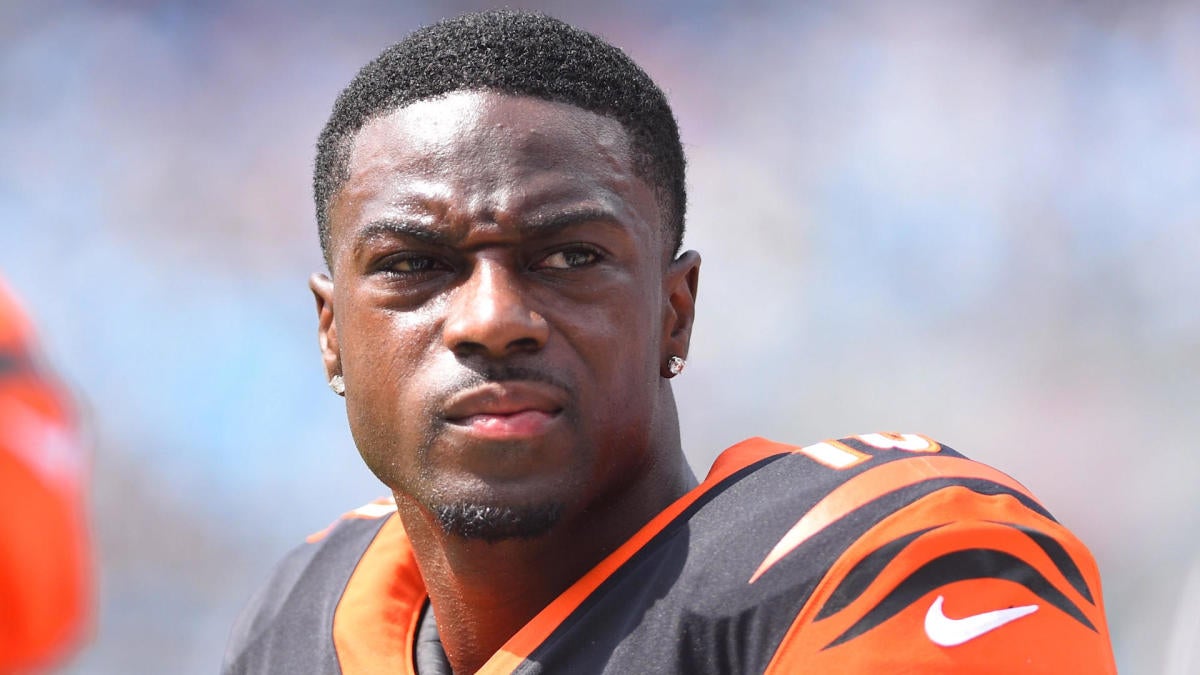 The Cincinnati Bengals are expected to be without star wide receiver A.J. Green for up to two months after the Pro Bowler suffered a sprained ankle at training camp, but could they actually be without him even longer?

Could, realistically, the Bengals and Green have already played their last games together?

According to CBS Sports’ Will Brinson, Ryan Wilson and Bryant McFadden, that scenario might make the most sense for all parties involved.

“You know what A.J. Green should be doing for the next two months?” Wilson said on Tuesday’s Pick Six Podcast. “Putting his house on the market and asking for a trade.”

A two-time All-Pro and the fourth-overall pick of the 2011 draft just ahead of Julio Jones, Green is obviously no slouch and therefore shouldn’t necessarily be a trade chip for a Bengals team in need of playmakers for new coach Zac Taylor. But with Cincy on the road for five of its first eight games of a tough 2019 slate in a competitive AFC North and Green likely out for at least the start of his age-31 season, Brinson and McFadden agreed that a parting of ways might benefit both the Bengals and their big-name wideout.

“If Julio Jones’ value is a second-rounder,” McFadden proposed, “A.J.’s value should be no better than a third, right?”