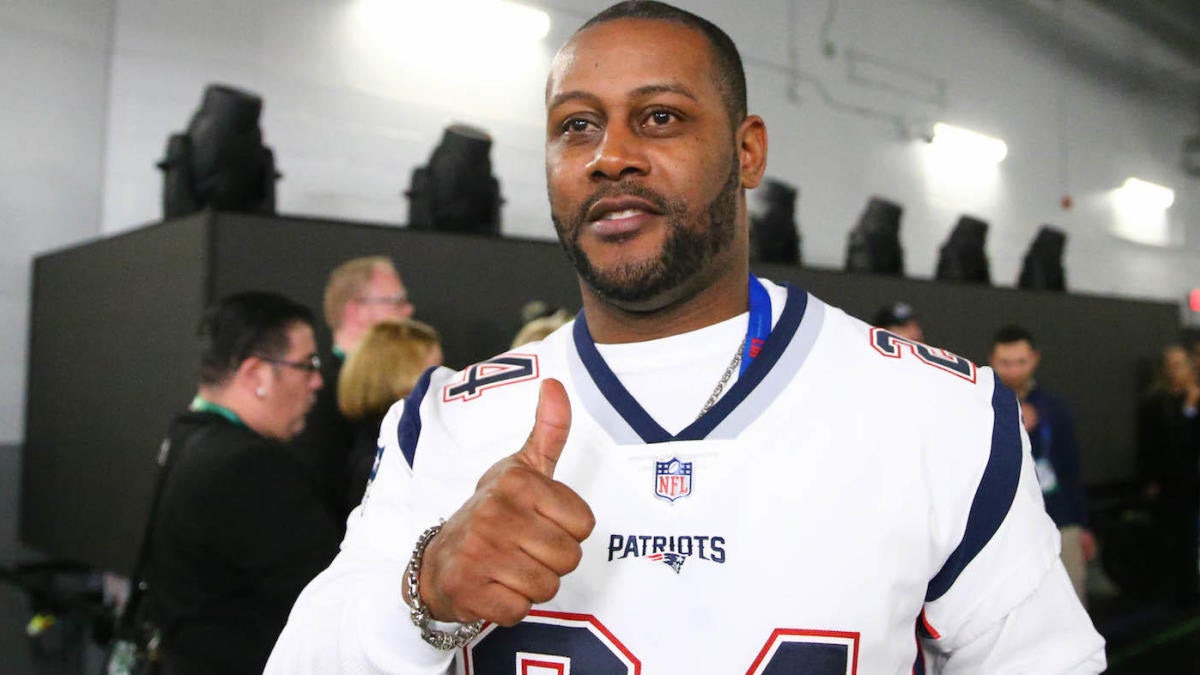 The NFL is entering a new era in the way in which the game is called. The 2019 season will usher in new pass interference rules, which allow head coaches the ability to challenge the infraction or non-calls.

The introduction of these changes stems from the blatant non-call in the NFC Championship Game between the Saints and Rams last season. With any rule change there’s naturally going to be some blowback, and this new PI rule is no exception. The latest notable NFL figure to speak out against it is soon-to-be Hall of Fame cornerback Ty Law.

“Yes, I am disappointed in that because it’s going to take away from the game,” Law told reporters during a conference call Tuesday. “You know, referees are out there for a reason. Yes, they don’t make every call right, but something like that – a pass interference – once you start opening that can of worms, it’s going to get ugly, and the game’s going to get a lot longer.

“I think it’s going to be a lot of grey area because I think the defensive players get the bulk of the pushing and the blame for this or that, but there’s a lot going on between a defensive back and a wide receiver, especially when you’re running downfield.”

Law, whose Hall of Fame induction will happen on Saturday, is no stranger to rule changes himself. Arguably his most iconic moment as a member of the Patriots came against the Indianapolis Colts in the 2003 AFC Championship Game. In that contest, he picked off Peyton Manning three times en route to another Super Bowl trip for New England.

In the aftermath of that win, the league decided to put a greater emphasis on illegal contact thanks, in part, to Law’s physical style of play in that game, which Bill Belichick has held up in the past to advocate Law’s candidacy for Canton.

The 15-year NFL veteran continued saying that the opportunity for officials to get under the hood has the potential to bog the game down. Not to mention, trying to determine what happens between two NFL players frame-by-frame may not be in the spirit of the change.

“You’ve got two of the fastest guys on the field, and things happen in a split-second, so if they start all-of-a-sudden throwing the red flag out to stop the game – this may or may not have been a pass interference – I think it’s just going to disrupt the game,” Law said.

“It’s a little bit disappointing because it’s still about the offense, it’s about scoring points. I understand the business aspect of it, but you have to let the game be played. And the offense, they’re just as guilty of pushing and grabbing and being physical, as well. I just don’t know what this is going to do to the game. It’s going to be interesting to see, but it’s definitely not good in my opinion.”