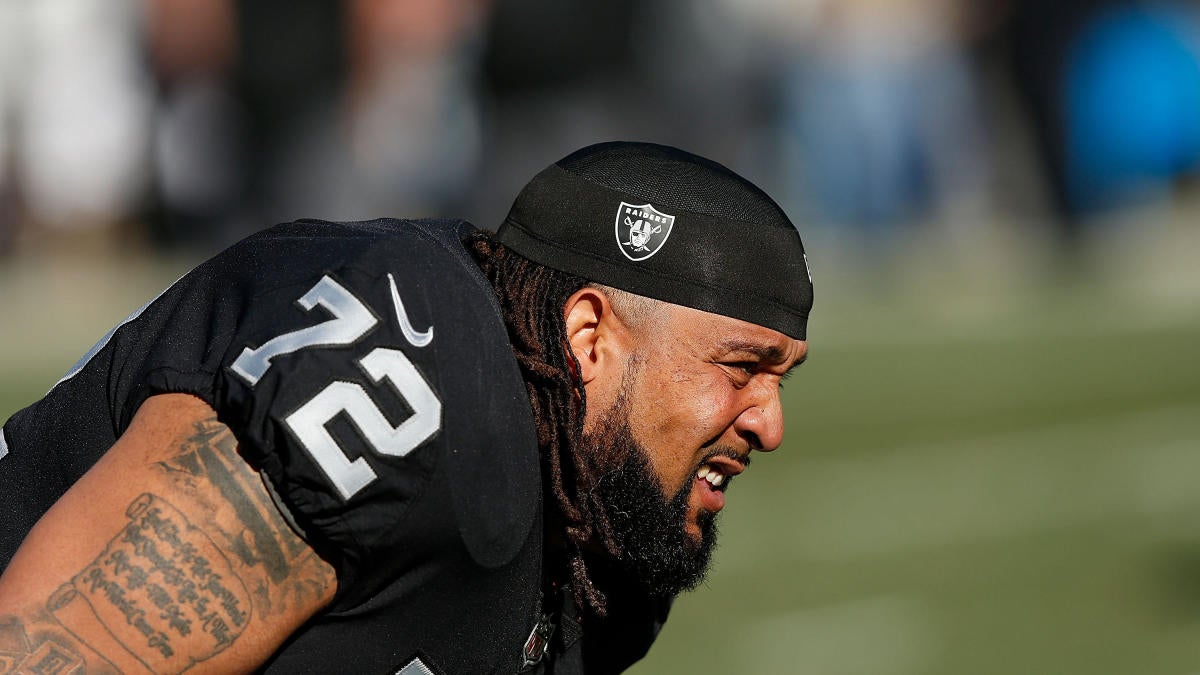 The ongoing Trent Williams saga has left the Washington Redskins with serious concerns at left tackle. They signed Corey Robinson last week, but are reportedly not done making moves when it comes to finding a potential starter should Williams refuse to play.

On Tuesday, Ian Rapoport reported that veteran offensive tackle Donald Penn was en route to D.C. to sign a one-year deal with the Redskins. Penn spent the last five seasons with the Oakland Raiders, and earned two trips to the Pro Bowl during his tenure with the Silver and Black. At one point, he was one of the best offensive tackles in the NFL, and even at his age can provide some stability at the left tackle position.

The Redskins decided to sign Robinson first, but now with two new potential left tackles, it has many wondering if Williams has played his last snap with the team. The seven-time Pro Bowler continues to hold out due to issues with the team’s medical staff, and would like to see a bump in pay as well. Reports in June said that he had “vowed” not to play for the Redskins again.

Head coach Jay Gruden downplayed this narrative, saying that the Redskins are thin along the offensive line in general.

“It’s not so much because of Trent,” Gruden told reporters on Friday. “Well, Geron (Christian), we are keeping out a little bit as well so we’re short on tackles now, so we need another tackle and the young tackles out there — there aren’t very many of them out there, so you might have to go the veteran route, talk to a few guys, there’s a few other guys we might talk to in the future, just for the depth. Right now we are at 12 offensive lineman that are practicing and that’s way too short right now in training camp. “

Christian missed the first few training camp sessions rehabbing the torn MCL he suffered last season. He took the field on Tuesday, however, and started at left tackle while Ereck Flowers took reps at left guard.

The signing of Penn gives the Redskins some options at left tackle, but the Williams holdout continues to be a major NFL storyline to keep an eye on.