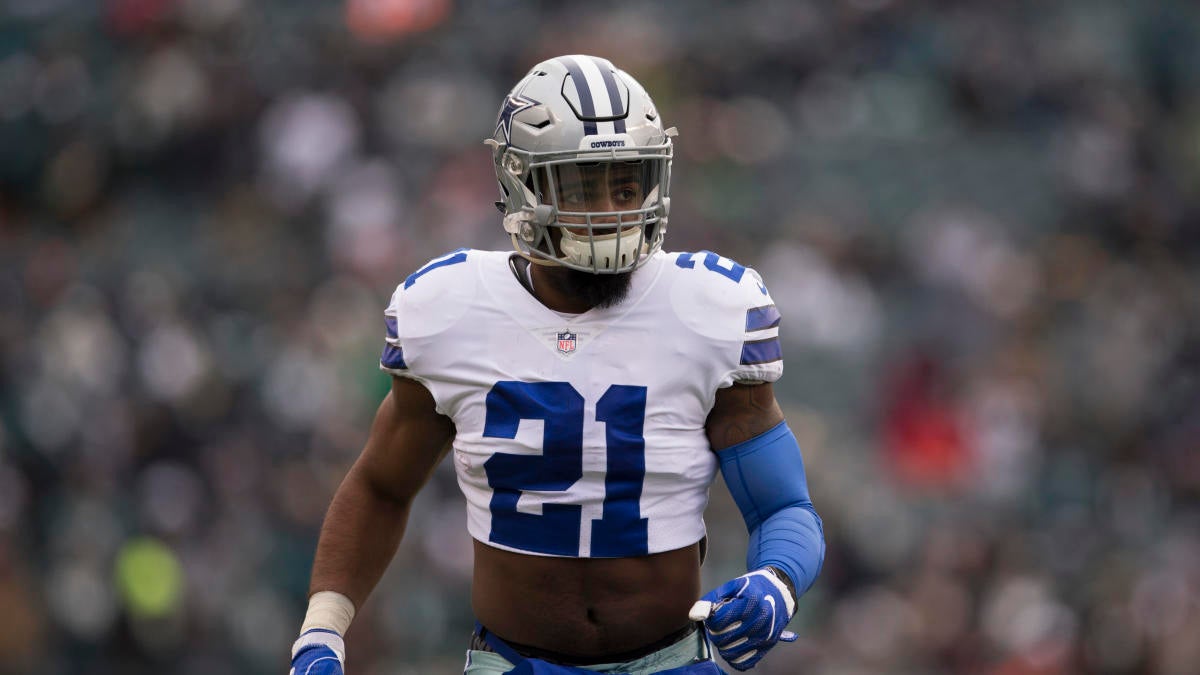 The hashtag “#ZekeWatch has taken over social media, and for good reason.

It’s as self-explanatory as it is telling of just how many people are staring at running back Ezekiel Elliott in his holdout with the Dallas Cowboys. Everyone from casual fans to celebrities are keyed in on what will happen next as the two-time NFL rushing champ continues contract talks with the club, while having not yet reported to camp. He’s instead opted to train in the same Cabo residence as he did during his six-game suspension in 2017, when he returned in peak physical form.

While talks are positive and ongoing, a recent comment by owner Jerry Jones was taken out of context and framed by many as a slight to Elliott — one such person being former NFL halfback O.J. Simpson. The Hall of Famer, who once dominated the NFL on the field before his well-known troubles off it, takes exception to any inference that the Cowboys can somehow continue to win with Elliott not on the field; or that Melvin Gordon is somehow not important to what the Los Angeles Chargers are trying to build.

Gordon, like Elliott, is currently holding out of camp for a new deal.

“As far as Ezekiel [Elliott] is concerned, this guy has outperformed his rookie contract,” Simpson said. “Jerry Jones, let’s face it, with him you’re a playoff [and] Super Bowl-caliber team. Without him, you may not even make the playoffs. I kind of understand the situation with [Melvin] Gordon, because he misses games …plus [the Los Angeles Chargers] have some pretty good backups, but when this guy is on the field playing — he’s one of the best in the game.

“I think you can probably do an incentive-based contract. This is not the kind of guy you can afford to have miss training camp, because I guarantee you, he will get hurt. …[Running backs] have the shortest position careers in the NFL, and we may be limping the rest of our life.

The current state of affairs has the Cowboys on pace to finalize a deal with Elliott before the Chargers do so with Gordon, but quarterback Philip Rivers — who recently came under fire following comments made about the holdout — is willing to play out his contract and hopes that added cap space could help secure Gordon for the future.

“If it does, awesome,” Rivers said, via Pro Football Talk. “You want our team to have the best chance to win. Hopefully we see Melvin soon. I think Melvin adds a great deal to our team.”

Simpson ultimately agrees, and the Chargers and Cowboys continue to work on getting their starting halfbacks in camp.