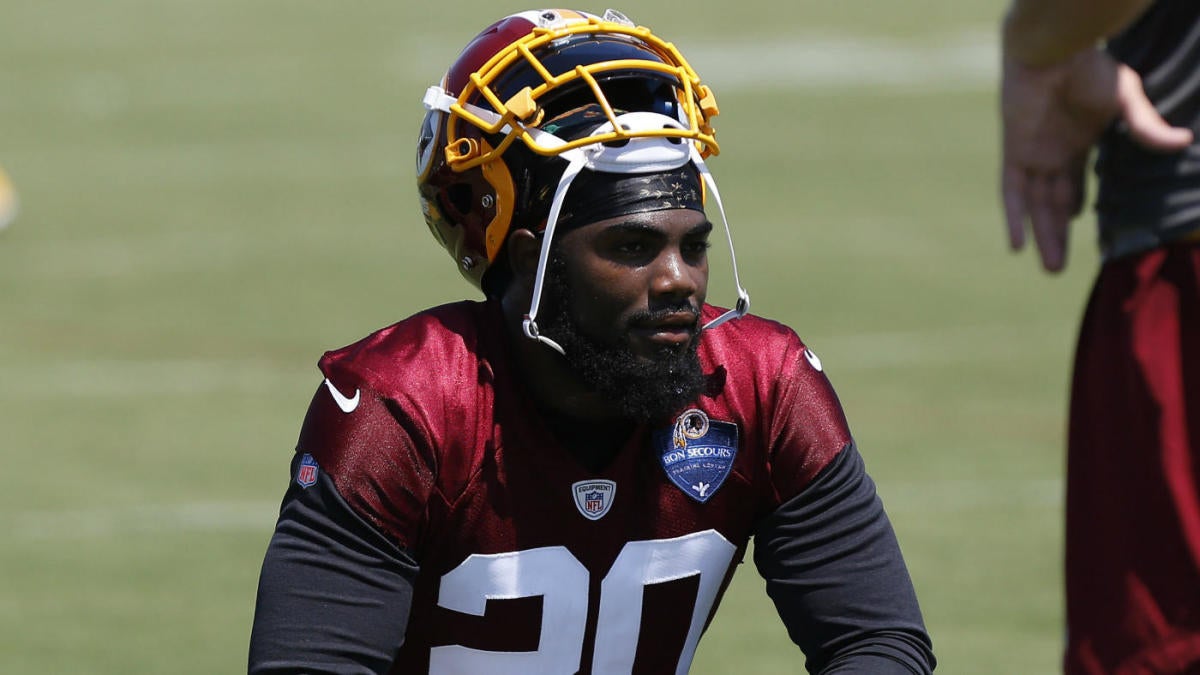 Washington Redskins safety Landon Collins has spent much of the offseason speaking out against his former team. He insulted the New York Giants‘ team culture, told everyone that he’s going to give them “all he’s got” for the next six years and made some interesting comments regarding general manager Dave Gettleman.

It’s gotten to the point where the NFL may step in, according to a new report.

On Tuesday, a league source told Newsday that the NFL will warn Collins about his latest remarks, although it is unlikely he will face a fine for suggesting he would hit Gettleman.

This report stems from an appearance Collins made on the NFL Network, where he was asked what he would say to Gettleman during pregame warmups when Collins faces off against the Giants for the first time. The response made headlines:

“What would I say? I would try to tell one of my defensive back coaches to throw the ball in that direction,” Collins said. “Give a nice little thud. A little run over. A quick little [grunt]. Make it a little subtle.”

Asked by host Mike Garafolo if “thud” means “don’t go to the ground” — basically a free pass to say “yeah I would just bump him not knock the old man over” — Collins doubled down.

“I don’t think he’s got the skill level to stay on his feet,” Collins replied.

While Collins does have negative feelings towards his former team, it still would be hard to believe that he’s looking forward to assaulting his former GM when he gets the chance.

On Monday, Collins cleared up any confusion on if his comments were serious or said in jest.

“Regardless how I feel about the man … I wouldn’t try to hurt the man … learn a joke from the real thing,” Collins tweeted.

In four seasons, Collins has recorded 437 combined tackles, four sacks, 32 passes defensed and eight interceptions. The Giants failed to extend the three-time Pro Bowler, and the Redskins jumped on the opportunity to offer him a six-year, $84 million deal in March.