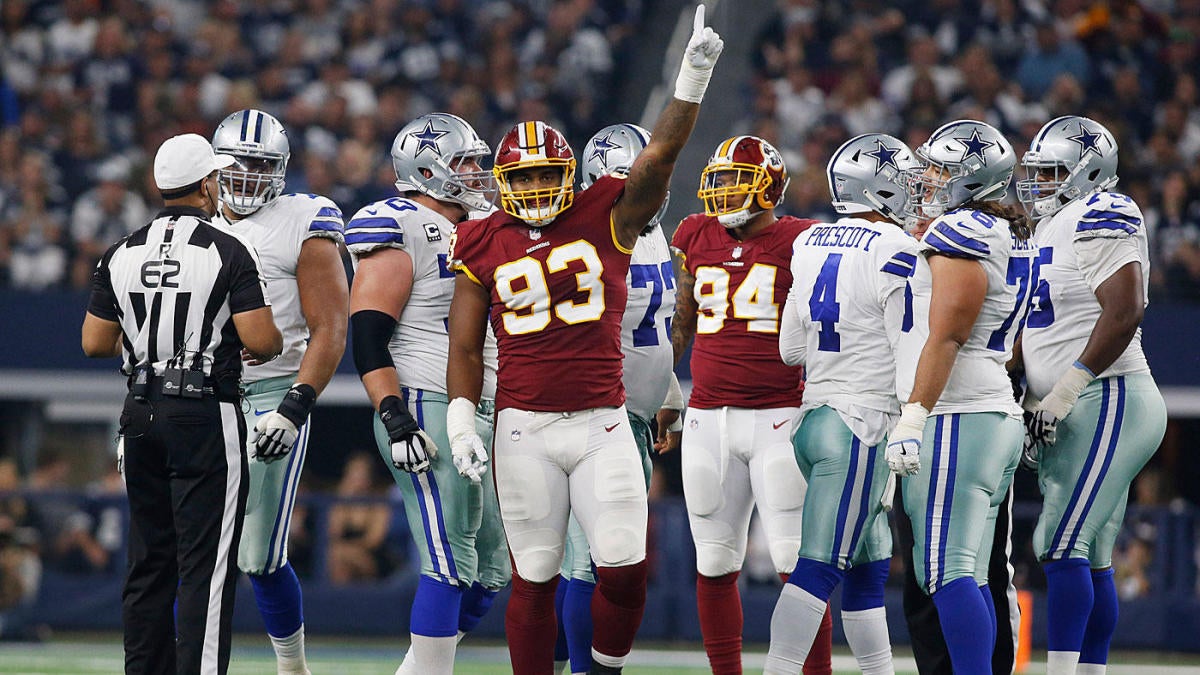 Jonathan Allen comes from a tradition of winning, after playing for Nick Saban and Alabama, so getting drafted by the Washington Redskins comes with a culture shock. The Redskins have finished first in the NFC East just three times since winning their last Super Bowl in 1991, winning just three playoff games over the last 27 seasons.

“We’re just trying to win. If it’s not about that, there’s really no point. We’re not talking about it.”

Allen, who grew up a Redskins fan, has seen the franchise stumble on hard times over the years. The Redskins have finished 7-9 in each of Allen’s first two years in the NFL, despite how well Allen has played since being selected as the team’s first-round pick in 2017.

The Redskins aren’t expected to compete for the NFC East title this season, but were 6-3 when Alex Smith went down with a gruesome leg injury that ended his season last year. Washington lost six of their last seven games to miss the playoffs for the third consecutive year.

With a quarterback competition between Colt McCoy and first-round pick Dwayne Haskins, along with the Philadelphia Eagles and Dallas Cowboys in the division, the Redskins could be in store for another tough season.

Allen is looking to change that narrative.