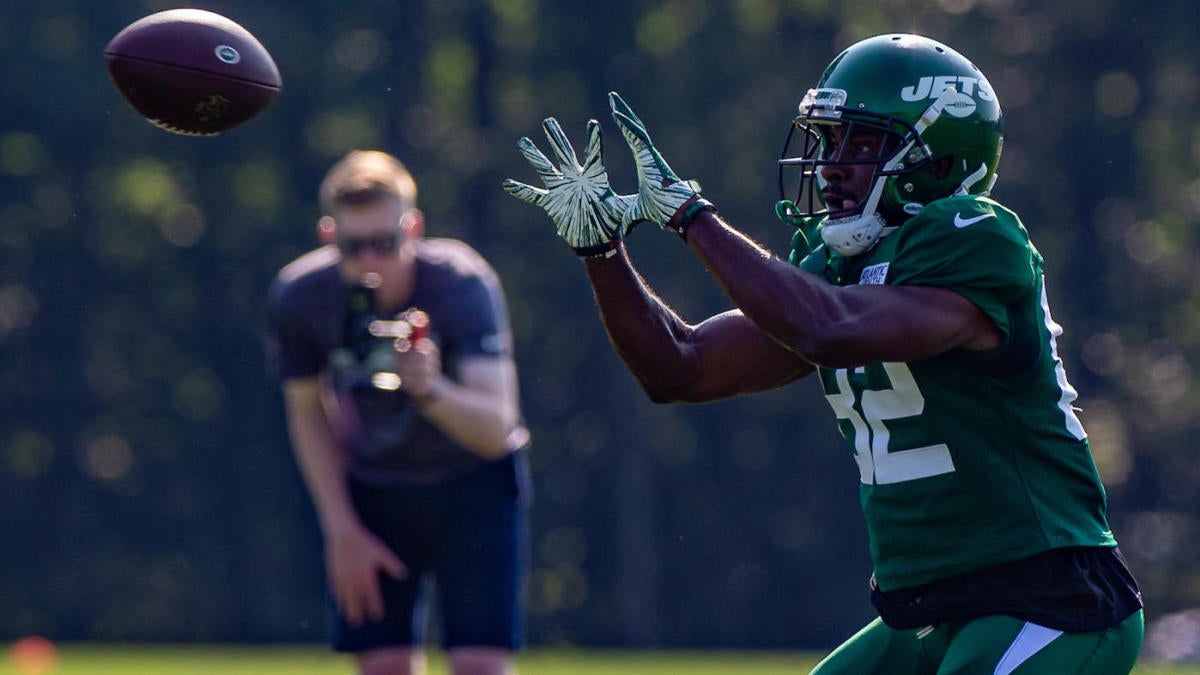 The New York Jets can breathe a little easier knowing that the injury that forced receiver Jamison Crowder out of practice on Monday isn’t serious. After leaving that session following what appeared to be a left ankle/foot injury, the team announced that the 26-year-old has been medically cleared and is expected to practice on Wednesday.

This is obviously the best-case scenario for New York as Crowder is poised to be a big piece in their offense going forward. Had this injury diagnosis been more dire, it would have given the Jets a speed bump to overcome right out of the gate. Alas, it appears to be smooth sailing at this point for Crowder as the team’s medical staff has given him the green light.

Crowder is about to embark on his first season with the Jets after the franchise inked the pass catcher to a three year, $28.5 million deal at the start of free agency this offseason. The 5-foot-9, 177 pounder is earmarked to line up primarily in the slot and be a go-to option for second year quarterback Sam Darnold.

Prior to landing in New York, Crowder spent his entire career with the Washington Redskins, who selected him in the fourth round of the 2015 NFL Draft out of Duke. Last season, Crowder was limited to just nine games, but total 29 receptions for 388 yards (13.4 yards per-reception) and two touchdowns.