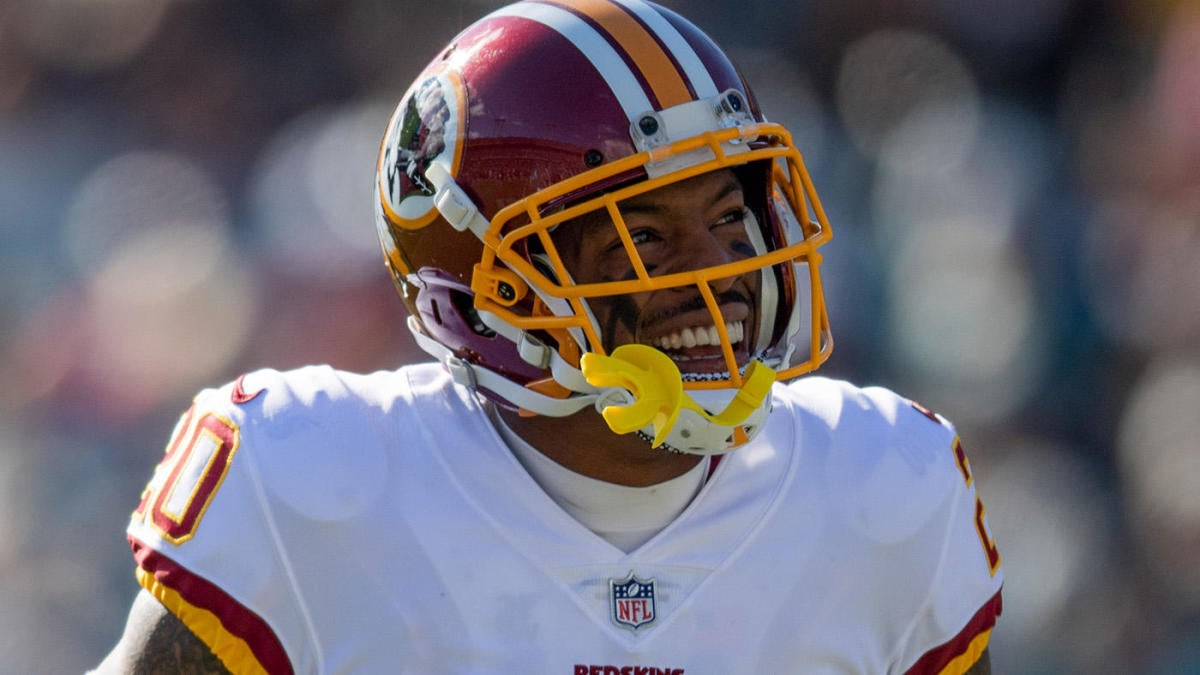 Ha Ha Clinton-Dix emerged from the physically unable to perform list much sooner than expected. The Chicago Bears activated Clinton-Dix from the active/PUP list Tuesday, just one week after training camp started. This assures Clinton-Dix will be ready for the start of the Bears’ season on September 5.

Clinton-Dix injured his knee at the end of spring practices in June, but only missed the first four practices of training camp. The Bears signed Clinton-Dix to a one-year, $3.25 million deal this offseason, expecting him to be their starting safety opposite All-Pro Eddie Jackson.

The Bears had Deon Bush start opposite Jackson over the first four practices, but he’s expected to go back to the second team with Clinton-Dix’s return. With five weeks until the opener, the Bears could take the first few practices with Clinton-Dix lightly before getting him full reps. Chicago’s first preseason game is August 8.

Clinton-Dix went on to start nine games for Washington in 2018 following his trade from the Packers. He ended the year with 66 tackles, three pass deflections and one forced fumble in those games with opposing quarterbacks having a 76.2 passer rating targeting him (a career-high). He replaces Adrian Amos in Chicago’s secondary, who signed a four-year, $36 million deal with the Green Bay Packers this offseason. Clinton-Dix is familiar with the NFC North, spending the first four-and-a-half years with the Packers and earning a Pro Bowl berth in 2016.

Clinton-Dix will face competition from Bush for playing time in the Bears’ secondary. Bush had an impressive first four days of camp as the Bears had Jackson line up in the box while he played center field in single-high coverage. Clinton-Dix will need some practices to become accustomed to that role, but he’ll have the majority of training camp and four preseason games to get ready for the season.

His knee injury wasn’t as serious as initially thought, hence why the Bears took Clinton-Dix off the PUP so early. Helps Clinton-Dix had five weeks to rest up that knee after offseason workouts.