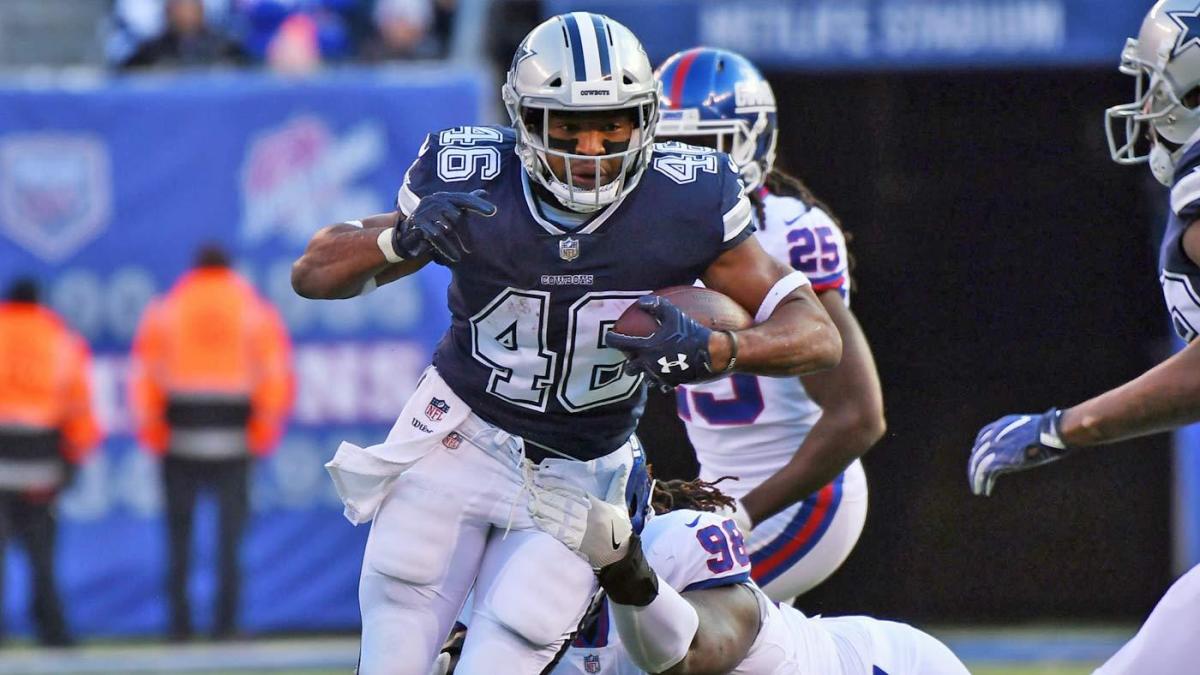 As star running back Ezekiel Elliott continues his holdout, the Dallas Cowboys have decided to add a familiar face to their backfield.

According to Ian Rapoport, running back Alfred Morris agreed to terms with the Cowboys on Monday night, and will report to training camp immediately. The 30-year-old will provide a veteran presence in the backfield, as three of their four running backs on roster have not seen action in an NFL regular-season game. He was scheduled to work out with the New Orleans Saints on Monday, but due to his familiarity with the Dallas area, it was apparently an easy choice for him.

Morris spent 2016 and 2017 with the Cowboys, and started five games while Elliott was serving his suspension. In all, he rushed for a total of 790 yards and three touchdowns in Dallas. Morris spent the 2018 season with the San Francisco 49ers, and rushed 111 times for 428 yards and two touchdowns.

The two-time Pro Bowler spent the majority of his career with the rival Washington Redskins, where he and Robert Griffin III created one of the more versatile backfields in the NFL. As a sixth-round pick in 2012, Morris was tabbed as the starting back by coach Mike Shanahan for the regular season, and did not disappoint. Morris put up the best numbers of his career in his first season, rushing 335 times for 1,613 yards and 13 touchdowns. He rushed for at least 1,000 yards in three of his four seasons with Washington.

Morris isn’t going to replace Elliott in the backfield, but his holdout continues to be a subject that is on everyone’s minds in training camp. Cowboys owner Jerry Jones also made some interesting comments to CBS 11 on Monday, words that Elliott probably did not appreciate.

“That’s one of the dilemmas at running back is that the league knows that you can win Super Bowls and not have the Emmitt Smith back there or not have Zeke back there,” Jones said.

Elliott wants a new contract, and one that will make him the highest-paid running back in the NFL. But Jones’ latest comments indicate that he believes the Cowboys can be contenders without a superstar running back.