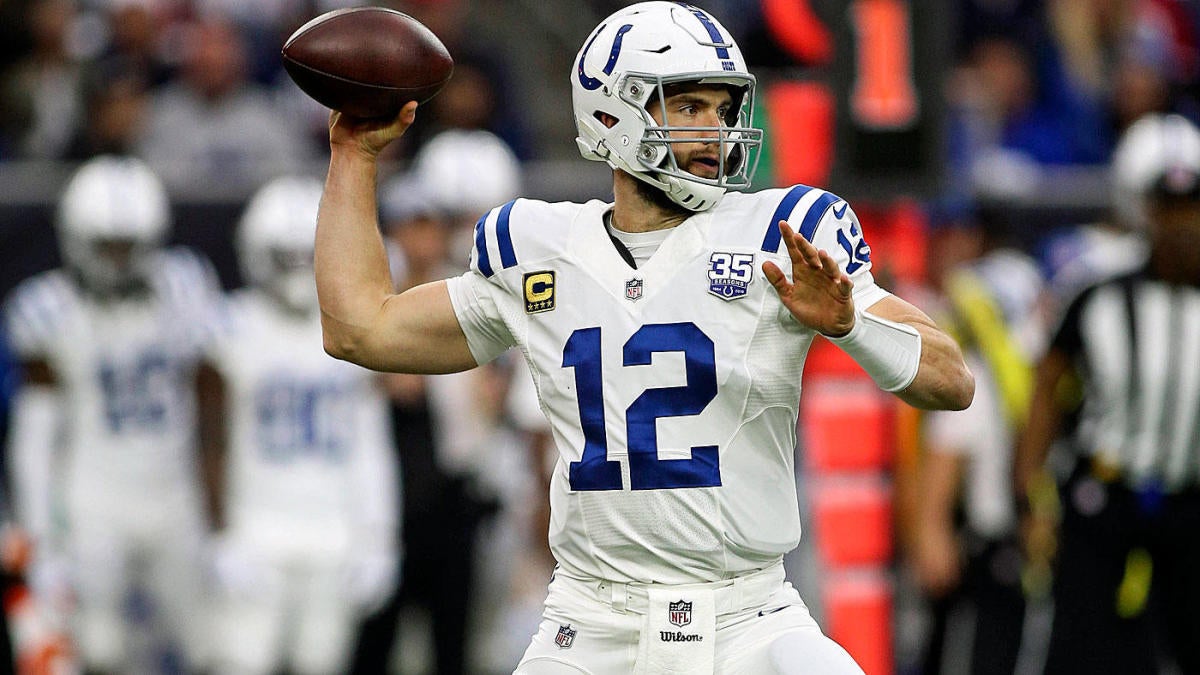 The Indianapolis Colts have high hopes for the 2019 season. They have built a deep, versatile roster with stars on both sides of the ball, and they look poised to contend in the AFC. Of course, all of that likely goes down the drain if Andrew Luck is not on the field leading the offense.

So Luck’s absence from a training camp practice on Tuesday, stemming from a lingering calf strain, is a bit of a concern. CBS Sports NFL Insider Jason La Canfora was on hand for the practice, and passed along the news that Luck would be rehabbing instead of partaking in practice.

Once practice wrapped up, Luck spoke to the assembled media about exactly what is going on with his calf. The pain is not improving just yet, and because both Luck and the Colts do not want the injury to linger, they are having him sit out now, rather than later on in camp or during the season if the injury gets worse.

As for exactly what kind of pain Luck is feeling, well, it doesn’t sound great. But the good news is, he does not believe there will be an operation needed to fix the issue. It sounds like he just has to take it easy and let the calf improve so he can get back on the field.

This is obviously an issue that needs to be monitored throughout camp, and potentially into the season as well. Luck has had several injury issues over the past few years, and they have been known to linger and bother him during the season. Avoiding that is obviously a top priority for the Colts.