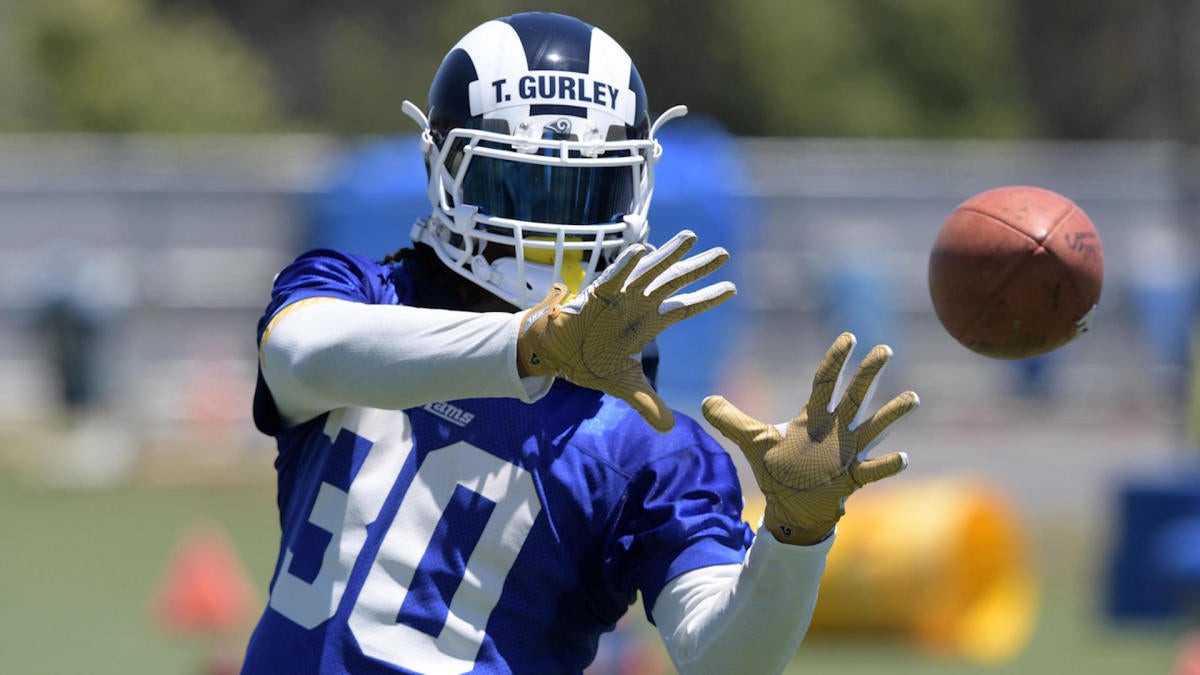 After another long spring and early summer for NFL fans, the action is finally close to returning. Preseason games, of course, don’t count toward 2019 NFL win totals, but they can be a barometer for bettors to see how teams look heading into the 2019 season. And there’s plenty of NFL news to monitor in the coming weeks as well, with notable stars like Chargers running back Melvin Gordon, Cowboys back Ezekiel Elliott and Saints wide receiver Michael Thomas among the players currently holding out of of training camp in hopes for a better deal. With so much to consider before locking in any NFL win totals 2019, data-driven advice can go a long way in helping you nail your selections. That’s why you should see the 2019 NFL picks on season-long win totals from the proven model at SportsLine before locking in your own NFL predictions.

Now, it’s locked in on Vegas’ projected 2019 NFL win totals. We can tell you the model says the Los Angeles Rams go under their projection win total of 10.5.

Under the guidance of coach Sean McVay, the Rams have taken the NFL by storm the past two seasons. They came out of nowhere to win the NFC West in 2018 with an 11-5 mark and then went 13-3 last season, winning the NFC and falling short to the Patriots in the Super Bowl.

The model projects another postseason appearance for Los Angeles, but its path should be tougher this year in an improved NFC West. The San Francisco 49ers are projected to take a step forward with Jimmy Garoppolo back under center following his torn ACL. And the Cardinals could improve with No. 1 overall pick Kyler Murray running what should be a more dynamic offense under first-year head coach Kliff Kingsbury.

Concerns also linger about running back Todd Gurley’s knee. He wasn’t the same dominant force late last season, and the Rams didn’t have their same offensive punch without him at 100 percent. Backup C.J. Anderson, who filled in admirably when needed, has moved on to Detroit. Defensively, L.A. lost lineman Ndamukong Suh to the Buccaneers, meaning more double teams could be on the way for Aaron Donald. The model has taken this all under consideration and has the Rams just barely clearing the 10-win plateau, but falling short of 10.5 with room to spare.