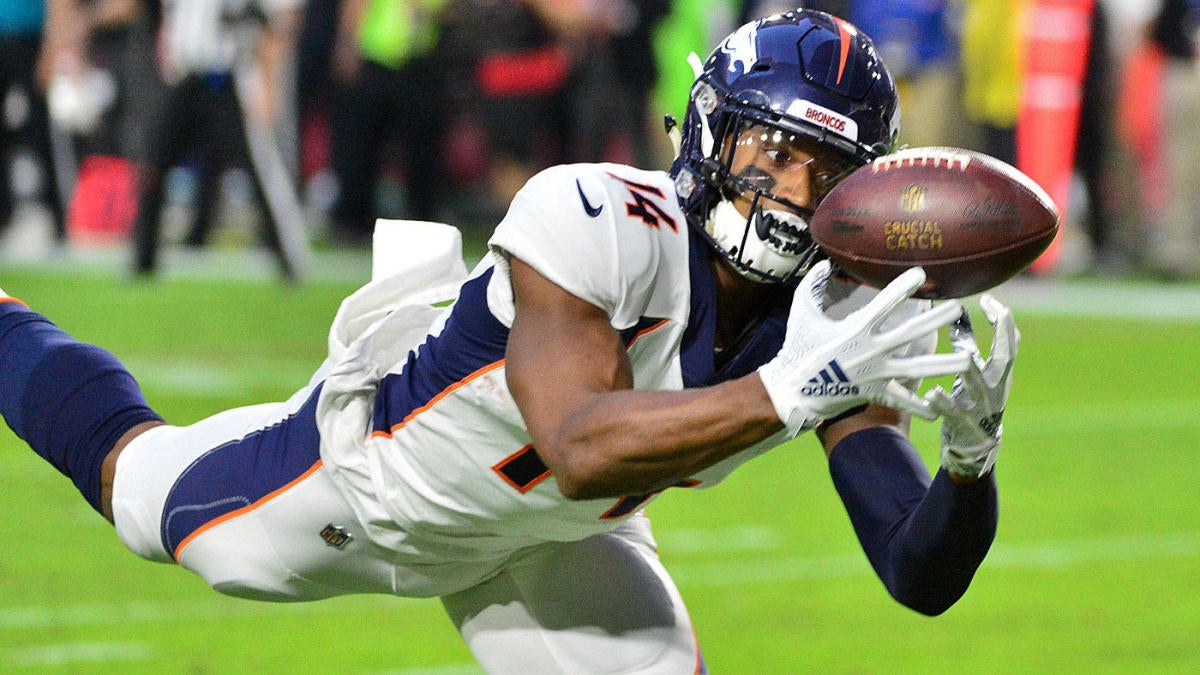 On Thursday, the Atlanta Falcons take on the Denver Broncos in the 2019 NFL Hall of Fame Game at Tom Benson Stadium in Canton at 8 p.m. ET. The Falcons aim to get back to the postseason after a one-year hiatus, while the game marks the debut of Broncos head coach Vic Fangio. The Broncos haven’t played in the Hall of Fame Game since 2004, while it’s been 25 years since the Falcons made the trip to Canton. Atlanta opened as a 2.5-point favorite, but the line has flipped a full five points, and Denver now is favored by 2.5 in the latest Falcons vs. Broncos odds. The over-under for total points is set at 34. Before you make any Falcons vs. Broncos picks and 2019 NFL Hall of Fame Game predictions, make sure you hear what SportsLine expert R.J. White has to say.

White knows the Broncos come in with a renewed sense of optimism. Fangio, a 33-year assistant coach in the NFL, finally receives his shot as the head man in Denver. New Broncos quarterback Joe Flacco, the longtime Ravens signal-caller who was traded to the Mile High City in February, will likely give way after one series to Drew Lock, the rookie second-round pick out of Missouri. Kevin Hogan and another rookie, Brett Rypien, will likely see considerable time behind center.

Fangio led the Bears‘ defense to a No. 1 ranking in 2018 and looks to turn around a Broncos defense that was No. 1 in 2017 but plummeted to 22nd last season. Plus, the Falcons are not preseason warriors, going 0-4 last year while scoring just 27 total points.

White also knows the Falcons missed last year’s postseason for the first time in three years. Head coach Dan Quinn told CBS Sports he wants to run the ball more, and that may start Thursday. Devonta Freeman, who played just two games last year due to injury, is healthy, but won’t see much, if any, action on Thursday. Instead, Quinn says the ball will go to backs like Kenjon Barner, the former Panthers backup who’s reportedly been impressive in camp, and 2019 fifth-round draft pick Qadree Ollison of Pittsburgh.

Atlanta’s defense was a disappointment last year as well, ranking 25th or worse in rushing and passing yards allowed. But the team drafted a plethora of defensive help, including two cornerbacks, and they’re expected to see considerable action on Thursday.