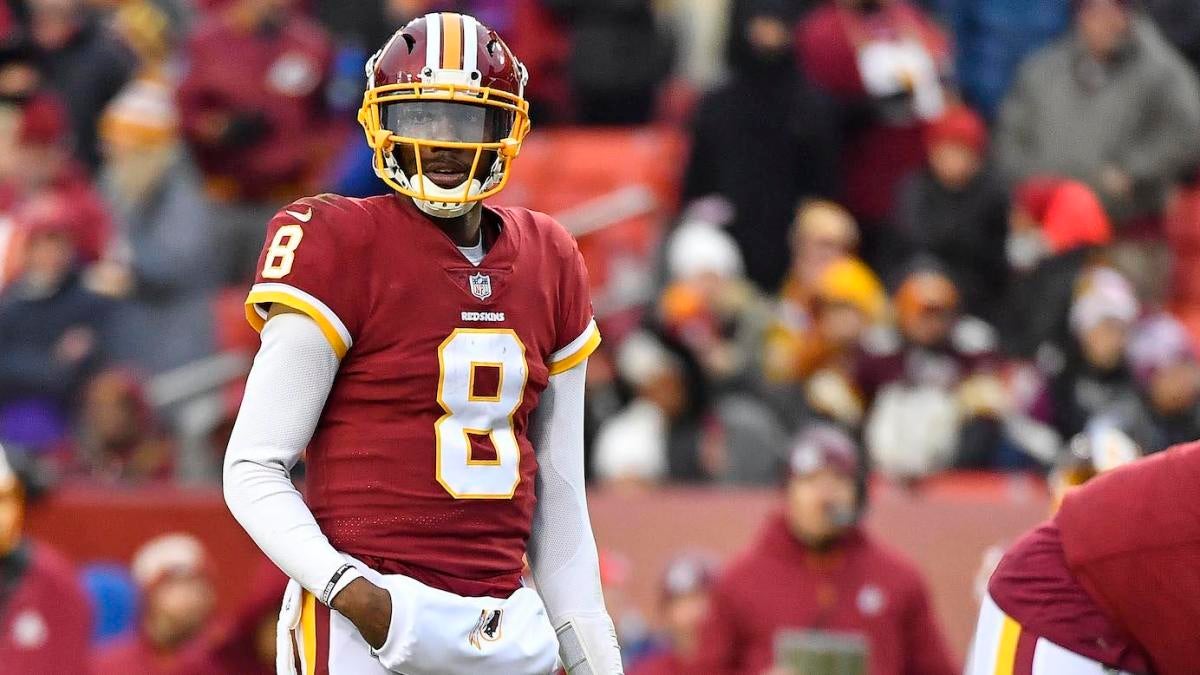 The Baltimore Ravens thought they had a new backup quarterback in Josh Johnson, but surprisingly, he turned down the opportunity.

According to Ian Rapoport, the Ravens offered Johnson a deal following his workout, but he declined, as he felt like it wasn’t the right situation.

Last week, quarterback Robert Griffin III suffered a hairline fracture in his right thumb, and is expected to miss 4-8 weeks. The Ravens are now down to just Lamar Jackson and rookie Trace McSorley at the quarterback position, and will turn their attention elsewhere for help under center.

It’s interesting to see a free agent turn down a deal at this point in the preseason, but Johnson is clearly looking for an opportunity where he feels like he has a chance to make an NFL roster.

Baltimore was interested in Johnson after seeing his performances with the Washington Redskins last year. After both Alex Smith and Colt McCoy went down with injuries and Mark Sanchez flopped, the Redskins decided to give the 32-year-old free agent a shot.

Although Washington was decimated with injuries, Johnson was able to lead the Redskins to a 16-13 win over the Jacksonville Jaguars in Week 15, his first NFL win as a starter in 10 years. In four games with the Redskins, Johnson passed for 590 yards, three touchdowns and four interceptions. He also rushed for 120 yards and one touchdown.

Johnson is the definition of a journeyman quarterback, as he has had stints with 12 different NFL teams. He actually spent the preseason with the Ravens in 2016, and passed for 365 yards and one touchdown in four games.