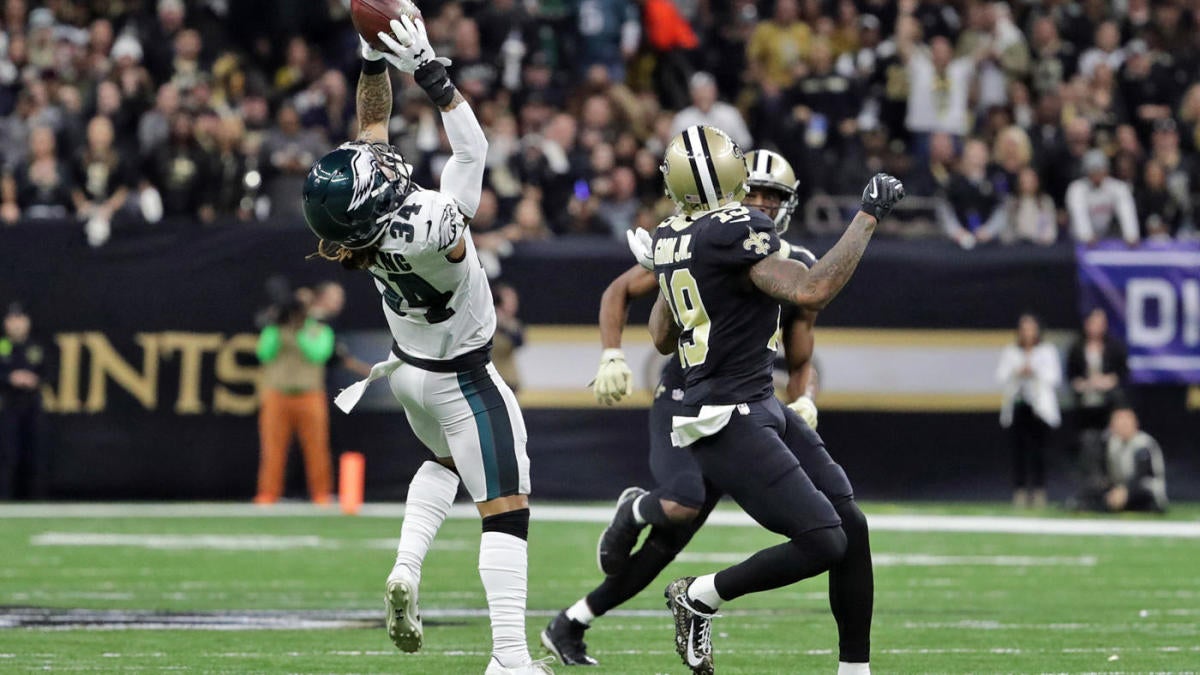 The Philadelphia Eagles have been down a few cornerbacks since the start of training camp last week, which led them to the signing of cornerback Orlando Scandrick for added depth. Scandrick will have an opportunity to make the Eagles roster as head coach Doug Pederson revealed after training camp practice Monday morning that Cre’von LeBlanc will be “week-to-week” with a foot injury.

“We just got to be cautious with him too, but you saw him in a boot,” Pederson said. “His (injury) is going to be a little bit longer.”

Scandrick spent last season with the Kansas City Chiefs after playing the first nine years of his career with the Dallas Cowboys. The 32-year old Scandrick played 15 games with the Chiefs last season, finishing with 44 tackles, 13 passes defensed, an interception and a forced fumble. Opposing quarterbacks had an 80.6 passer rating targeting Scandrick last season, as he allowed 48 catches for 473 yards.

“We obviously know this guy a lot, having coached against him when he was in Dallas and later Kansas City,” Pederson said. “We’re always looking to add depth and competition. He brings value to us and we’re excited to have him.”

Scandrick lined up as a second-team slot cornerback in his first practice with the Eagles, the same role LeBlanc played before he injured his foot last week. LeBlanc allowed 28 catches for 295 yards (10.5 yards per catch) with opposing quarterbacks having a 92.7 passer rating when targeting him since signing with the Eagles last October.

The Eagles had another injury on Day 4 of training camp as Mack Hollins was absent from practice. Hollins missed all of last season after having sports hernia surgery and later a groin injury. This injury was not related, but Pederson revealed it was a “lower-body injury.”

“It’s not a setback,” Pederson said. “It’s a new injury. We’re being cautious with it, so we kept him out. He did some stuff today individually. We’re going to continue to monitor it day-by-day. This injury is totally new, not a setback.”