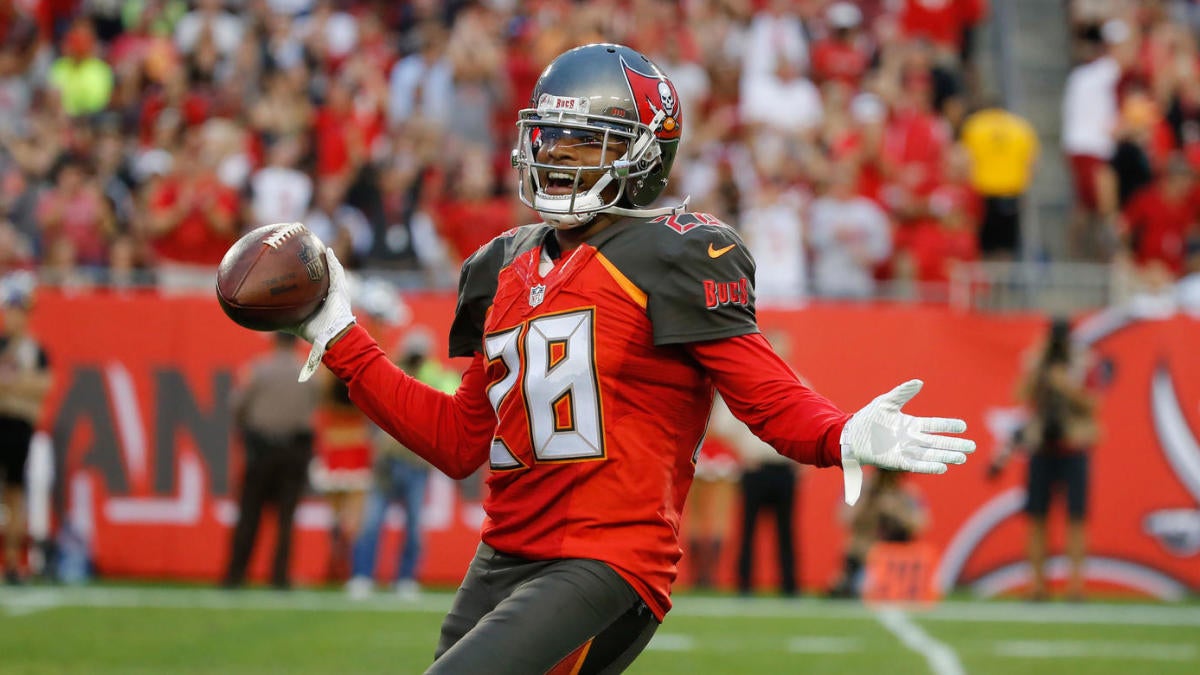 NFL teams are already well into training camp, so you know what means: The 2019 season is right around the corner.

As we inch closer to football’s return, we here at CBS Sports are diving into all 32 teams as part of a summer-long look at some of this year’s most important camp battles.

In this edition, we highlight a youthful competition in Tampa: The Buccaneers‘ cornerback position.

Passing is the thing in today’s NFL, in case you weren’t aware. Teams’ heavy emphasis on short, efficient and up-tempo aerial attacks means that even the best secondaries usually aren’t going to completely shut down the offense, but there’s no denying the importance of good coverage. Nowhere has this been more evident than in Tampa, where the Buccaneers have seen a middling defensive backfield, chock-full of big swings and misses via both the draft and free agency, help usher out a handful of regimes.

We know that Bruce Arians didn’t come out of retirement to make the Bucs’ secondary his biggest reclamation project, but with Todd Bowles now in charge of the “D,” there is renewed hope for the back end of the team’s unit. And in a division that guarantees six matchups against the likes of Drew Brees, Matt Ryan and Cam Newton, well, there isn’t a group that could use a more promising return to competence. Good thing for the Bucs, the roster’s at least got a handful of youngsters at the CB spot.

Here are the biggest names vying for roles in 2019:

This guy’s easily the most promising of the Buccaneers’ young corners, and that could mean different things depending on how bullish you are on his potential. Potential is the operative word there, as it’s what’s driving most of Davis’ hype in Bowles’ new system. The 2018 second-round pick got involved early, starting 12 games as a rookie, allowing 50-plus catches and logging just one takeaway, so it’s not like he was anything close to, say, Denzel Ward material. Still, if anyone’s going to lead this group, it’s him. He’s got intriguing size, he’s had a hot spring in Bowles’ bump-and-run scheme, and he’s still just 22 years old.

If Davis is the most promising prospect, then Hargreaves is the biggest X-factor. Three years ago, the Florida product was the 11th player taken in the 2016 draft, then made PWFA’s All-Rookie Team with 76 tackles and two takeaways as a 16-game starter fresh out of the gate. Since then, however, Hargreaves has epitomized the entire organization, stumbling through the last two seasons with injuries and inconsistency. Durability remains a big question mark, so it’d almost be foolish to bank on him replicating rookie-year promise, but if — if — he can stay healthy, Tampa suddenly has the makings of a rock-solid top three at the CB position.

The first of two corners drafted by the Bucs this year, Murphy-Bunting’s arrival was the first sign that the team is no longer content waiting on Hargreaves to step up (or on the field). He’s a lanky guy, which should always draw at least a little skepticism when it comes to projecting a rookie’s transition to facing NFL receivers, but he’s also built for exactly the kind of defense Bowles wants to run. Like Davis, he makes a ton of sense on paper. If he can carry his confidence through the first rigors of the regular season, he’s got the upside to be the standout of the group, not to mention an every-week starter.

Selected one round after Murphy-Bunting this offseason, he’s got the physical makeup of a future all-star, with the size, speed and style to be the enforcer of the Bucs’ corner group. The only issue: He’s just as, if not more, of an injury concern as Hargreaves. The main reason Dean slipped to the third round was a lengthy history of knee surgeries. Best-case scenario, he stays healthy and develops into a future outside starter alongside Davis and/or Murphy-Bunting. Just don’t ignore the medical track record.

As you may have noticed, the majority of this group is boosted by potential more than proven production. Like Davis, however, he got in on the action as a rookie in 2018 and at least has some starting experience under his belt. Come September, Stewart could easily be listed atop the safety depth chart instead of CB, but Bucs coaches haven’t ruled him out as a slot corner, and that’s where he played in Year One. A stout physical presence who played in 11 games after coming in as a second-rounder, he figures to have a prominent role regardless.

Outside of Hargreave, Smith is the most experienced CB of the bunch. He’s also the oldest — at age 25. If that doesn’t inform you of the state of this secondary, then what will? In terms of 2019 prospects, the fourth-year veteran isn’t necessarily starting material but at least has that kind of experience under his belt. If nothing else, the Germany-born North Carolina Central product should serve as a camp mentor and competitor, not to mention regular-season insurance.